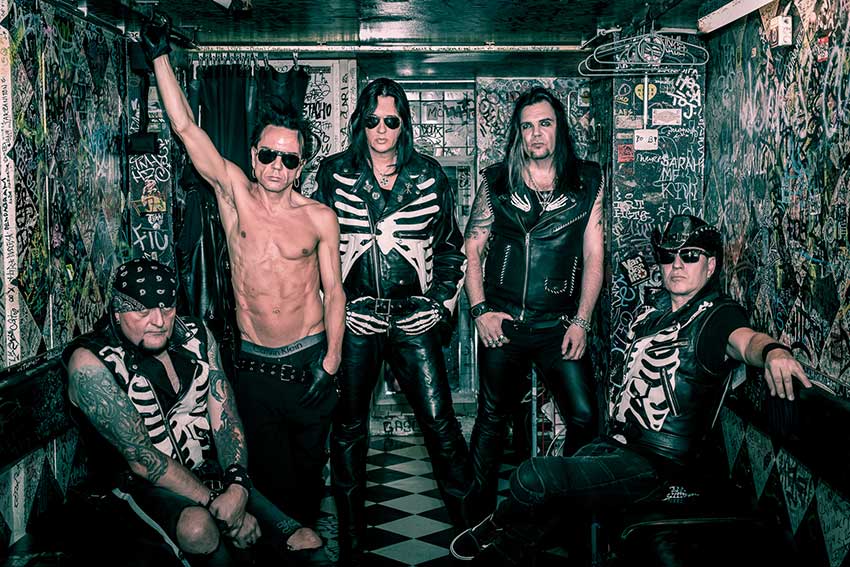 Helsinki, Finland-based goth rockers The 69 Eyes will live stream a special 30th anniversary show from their home country on June 26 at 10 AM Pacific / 1PM Eastern.

The Helsinki Vampires will rock around the world for their fans live on their screens and the ticket link works for four days after. More expensive ticket allows also for a virtual meet & greet with the band.

We’re excited to play our 30th anniversary show at Helsinki’s House Of Culture (Kulttuuritalo). It’s a legendary venue where I saw THE RAMONES back in the day. All the classic rock bands have played there over the years from JIMI HENDRIX to LED ZEPPELIN to METALLICA! Now we can invite all our fans all over the world to celebrate with us there.

Get tickets at this location. 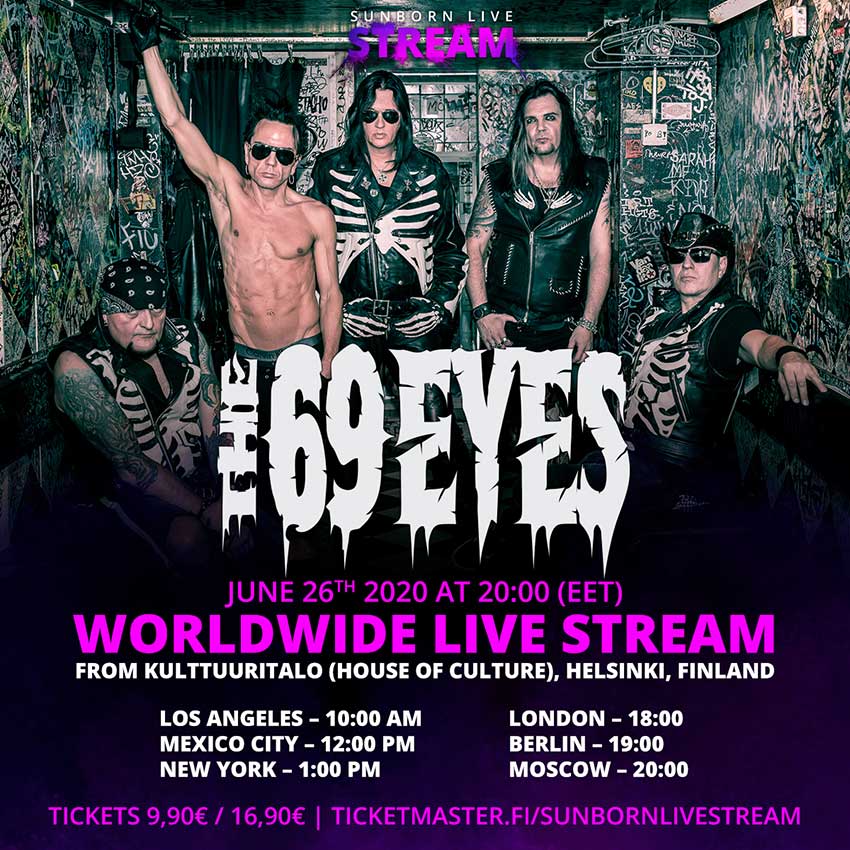 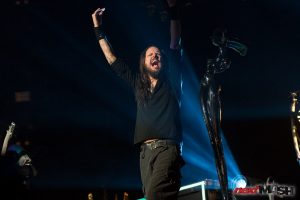 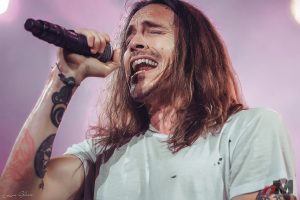 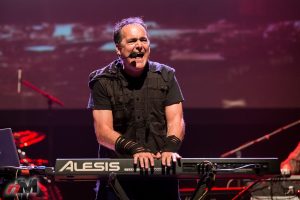