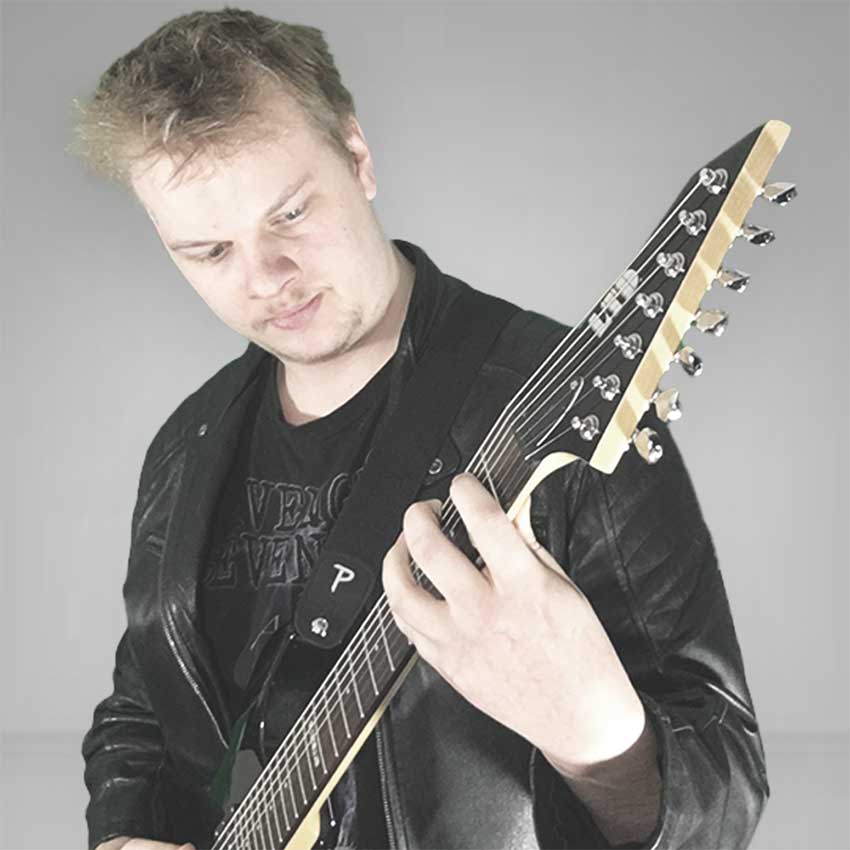 Internet personality TOM MCKAY is setting sights on the music realm once again. Tom is now set to release the full theme song for his internet show “Metal Robot Reviews” through all online streaming platforms May 29th.

Tom is mostly known for his internet show “Metal Robot Reviews”, a music review show where he reviews a wide variety of metal music in a very unique style compared to his critic peers. While this isn’t the first time Tom has released music under his name, “Reign of Fire” is a very special occasion.

Tom commented: “While I’ve been proud of some of my previous releases, and others I’ve wanted to revamp SO much, this is something that has been with me and my channel for a long time now. The song started off as a theme song for the channel, just a small audio clip to play in the outro and in the intro. But, in my quest to overdo everything [laughs] I kept going with the song, adding more riffs, more sections, adding vocals and overall outdoing myself for a song that was supposed to be super short.”

“I wanted to make the song something that encompassed the channel” he continued, “Metal Robot is a show all about Metal, and revolves around the vast community and I wanted my theme song to reflect that. So, I incorporated many of the styles that I believe represent a lot of the genre, from thrash metal, death metal, heavy metal, even metalcore for extra flavour. The lyrics are something I wanted to have fun with as well in the event I finally release it. There were no ideas for what it should be about, so I just started writing. Somehow, some way, that led me basically making a new song for the ‘God of War’ soundtrack haha.”

The song is set to release on all streaming platforms May 29th. You can listen to the song early on his bandcamp page here [also embedded below]: https://tommckay.bandcamp.com/track/reign-of-fire 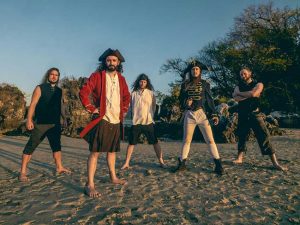