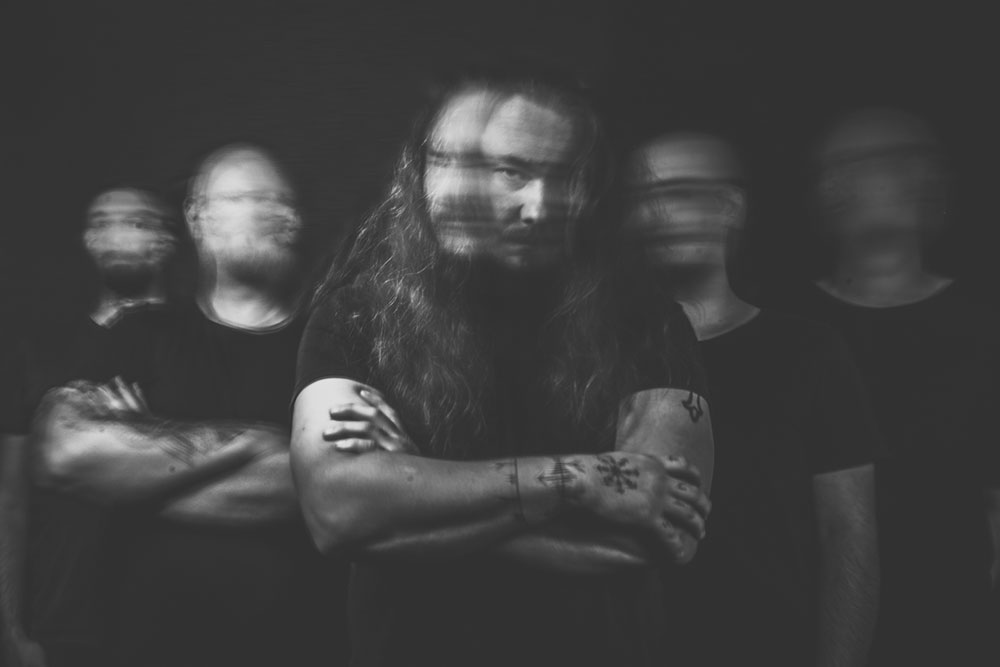 To coincide with today’s album release date, Danish progressive black metal enigma (0) has just released their newest single, “Sortfugl”, accompanied by a music video inspired by overcoming isolation. The Covid-19 pandemic has greatly impacted the music scene and artists around the world, so (0) was inspired to send a message to all who are united by the same circumstances with their new video.

The band states:
“The album SkamHan is for us the natural sequel to the (0) EP which came out almost 3 years ago. We have been looking forward to releasing the album and although it does happen in circumstances we could never have imagined in any way, we are happy to share the music with you. We do so in the humble awareness that the world faces a huge challenge and that large parts of humanity are exposed to conditions that we unfortunately do not know the final consequences of. But one of the things that binds us together is music. SkamHan deals with issues such as depression, desperation, isolation, separation and shame. Occasionally one has to dig into the darkness and accept that life is also dark. Enjoy the darkness!

With many greetings and hope for all good”

Get your copy of SkamHan NOW: