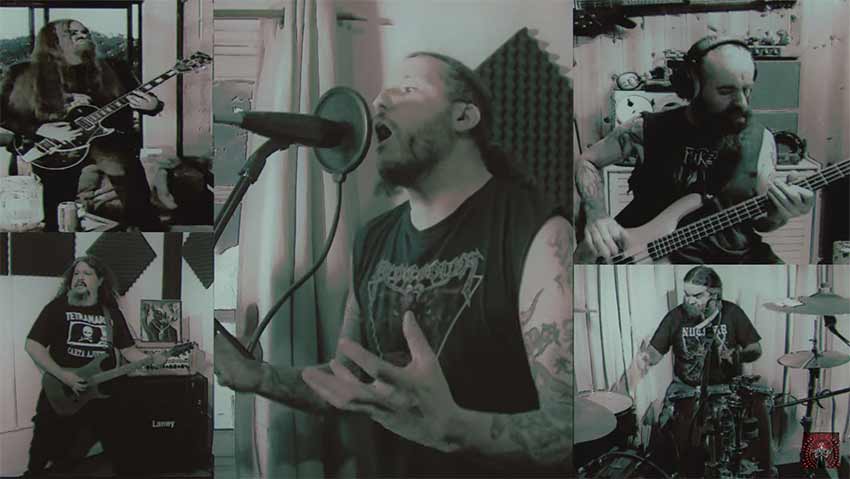 1349 guitarist Archaon and bassist Seideman have teamed up with members of Chilean thrash outfit Nuclear and Hellman to perform a cover of Celtic Frost’s “Usurper!” The clip is now premiering via Metal Injection and can be found at THIS LOCATION [embedded below].

1349 bassist Seideman comments, “This version of the Celtic Frost classic doubles as a tribute to the legends themselves as well as a tribute to friendship and brotherhood. Metal music brings people from all over the world together and this combination of Nuclear and 1349 is no exception.”

Punto of Nuclear adds: “We’re very pleased to pay tribute to one of the most influential acts in extreme metal history. This idea started as a simple chat in backstage when both bands were touring together in Europe. After that everything went black in pandemic and we put the things rolling to record the song and film this video. It was a real honour for us work alongside such talented musicians and cool guys.”

1349 is supporting 2019’s ‘The Infernal Pathway,’ which can be streamed, downloaded, and ordered HERE. 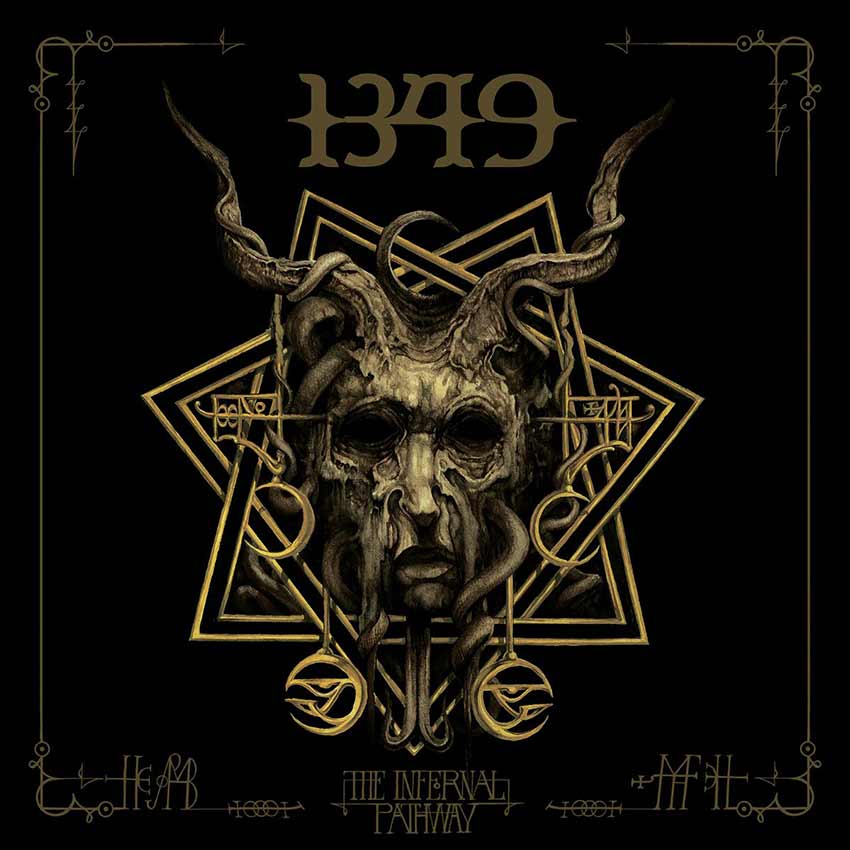