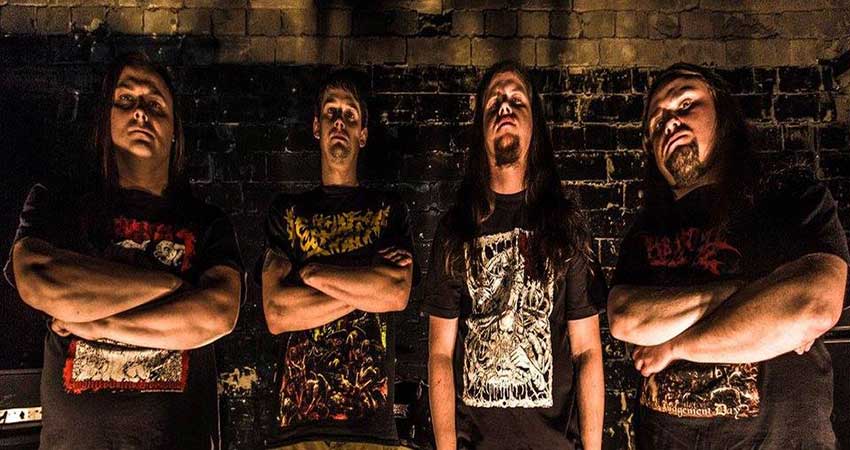 Here’s more on the impending record via a press release:

Pyramids Of Damnation is the seventh full length album from Aborted Fetus and it demonstrates an unflinching dedication to the art of death. Featuring some of the heaviest songs that the band have ever recorded, steeped in the rites and rituals of ancient Egypt and the flesh ravaging curses of vengeful gods, it captures an atmosphere and intensity that goes beyond anything the band have released before. Songs like ‘Locust Of Death’ and ‘Fire Spreading Over The Earth’ take everything to another level, with breathtaking riffs, intimidating power, howling solos and subtle shades of chilling eastern magic. Aborted Fetus have become one of the most potent death metal bands on the planet; the living, breathing, bleeding embodiment of the genre – defining and refining the meaning of death.

Today, Aborted Fetus have unleashed a brand new song upon the world in the form of “Invasion of Bloodsucking Insects.” Check out the track below. 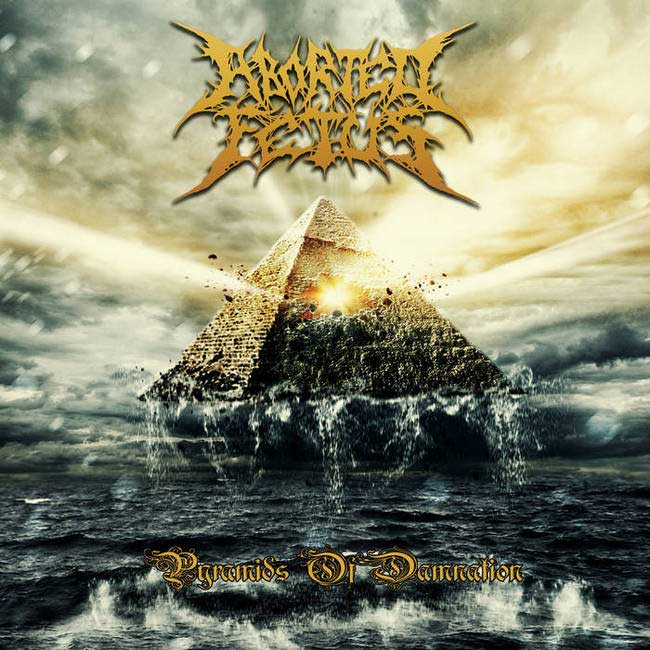