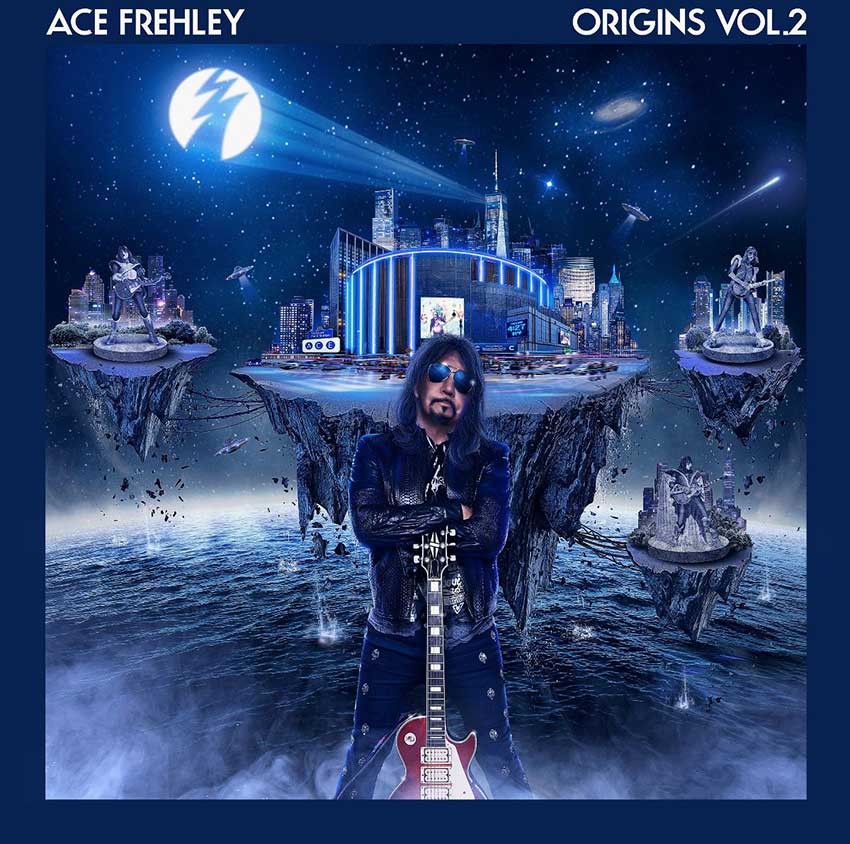 Former Kiss guitarist Ace Frehley has released his new song titled “I’m Down” (ft. John 5 and originally made famous by The Beatles), which you can check it out below. The fresh track serves as the second single from his impending effort of eleven rock ‘n’ roll covers titled, ‘Origins Vol. 2’ (due September 18, 2020 via Entertainment One – pre-order).

Here’s more info on the upcoming release thanks to eOne:

Origins Vol. 2 continues Frehley’s reflections on a lifetime in music and inspiration. No stranger to cover versions throughout his musical history — having recorded, rebranded, and repossessed such notable nuggets as “New York Groove,” “Do Ya” and “I Wanna Go Back” throughout his eight previous studio efforts — this new collection presents a thoughtful and exciting selection of songs that inspired and helped shape the legendary guitarist. That spirit of fun is carried through with exquisite execution, and guitar aficionados will enjoy Frehley’s fresh interpretations of these classic songs.

Origins Vol. 2 features some extraordinary guests, including Robin Zander of Cheap Trick on Humble Pie’s “30 Days In The Hole,” and former KISS comrade Bruce Kulick on Jimi Hendrix’s “Manic Depression.” Origins Vol. 1 alumnus John5 also returns, playing on Cream’s “Politician,” and The Beatles’ “I’m Down.” Finally, the exquisite Lita Ford returns on vocals, this time on The Rolling Stones’ 1968 hit “Jumpin’ Jack Flash.” Origins Vol. 2 will be the followup to 2016’s Origins Vol. 1, which hit #23 on the Billboard Top 200 chart, and was his second highest-charting solo album and his 4th Top 40 album. 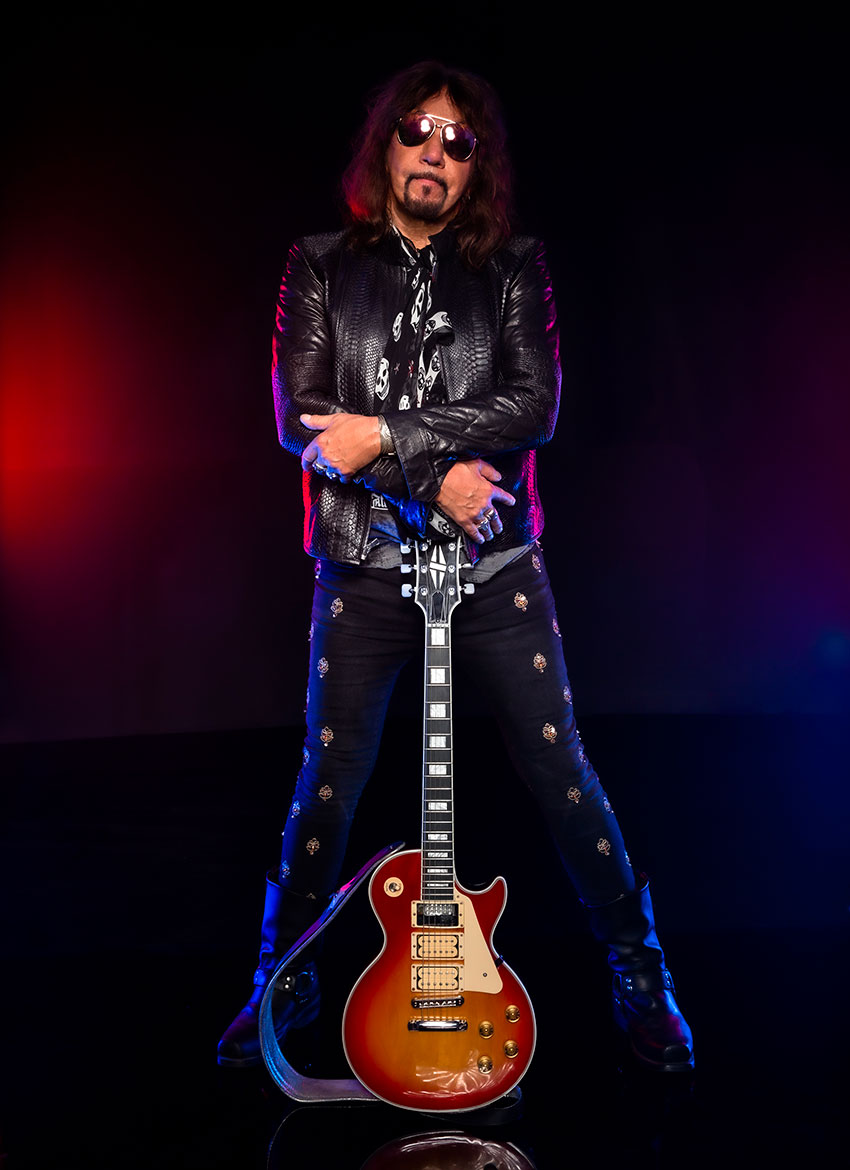