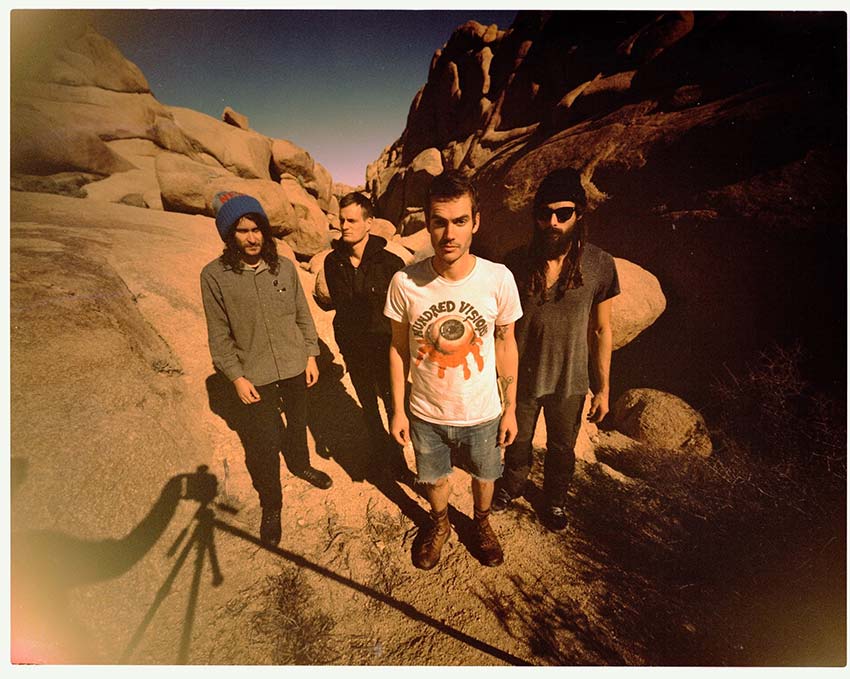 Check out the flyer below. For info on the group’s previously announced UK and European shows, plus their hometown Halloween gig, head over here.

All Them Witches’ newest full-length album, ‘Nothing as the Ideal,’ is out via New West Records. 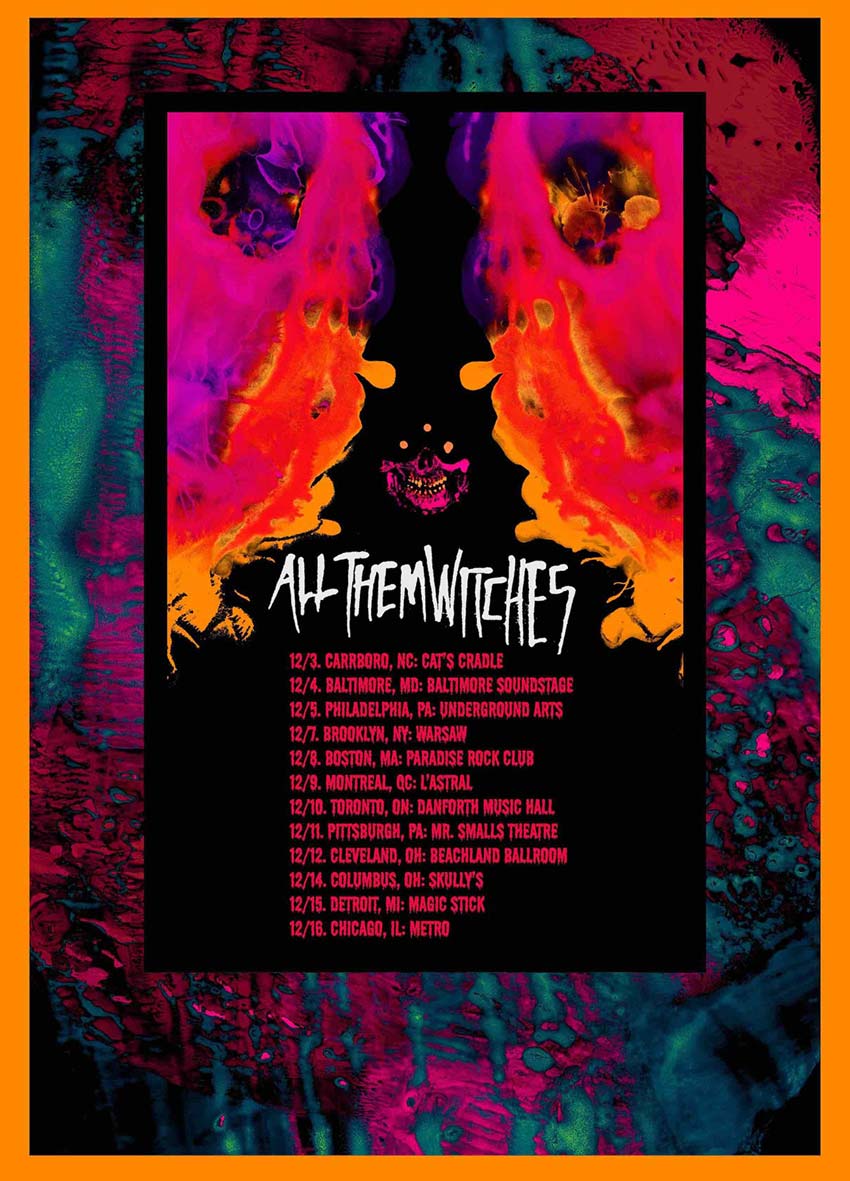