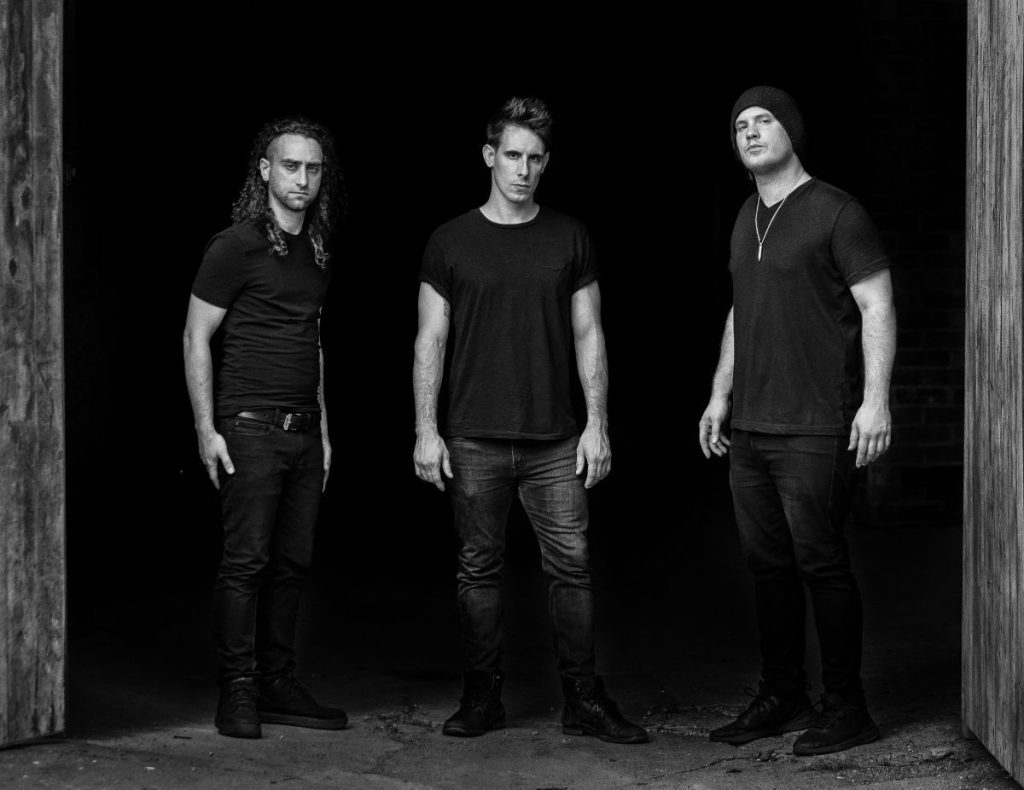 American Grim have released a new music video for their song “Breathe.” The clip was directed by vocalist Ryan Grim, and follows the video for their track “Nightmare” (released late last year).

“The world is continuously changing and creating new obstacles and anxieties in our daily life,” says Grim. “‘Breathe’ is a song written to showcase good and evil in people, the decision to live, and the feeling of wanting to die and overcoming those feelings with a sense of living positive and optimistic.”