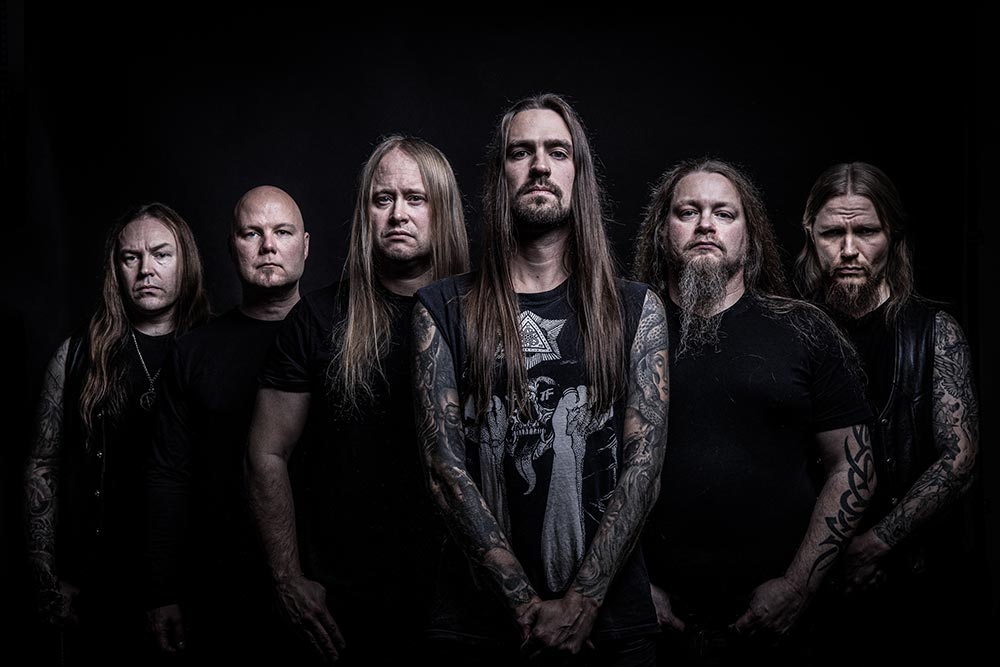 Symphonic black metallers …and Oceans have posted online their new song, “Five of Swords,” in music video form. The track is taken from the band’s forthcoming full-length effort, ‘Cosmic World Mother’ (out May 8th via Season of Mist – pre-order).

‘Five of Swords’ is a personal favorite of the album. An old-school …and Oceans song made to fit the 2020s, topped with a cold, but still personal, minimalistic music video! It’s a song that shows another side of ‘Cosmic World Mother’ and what it has to offer. 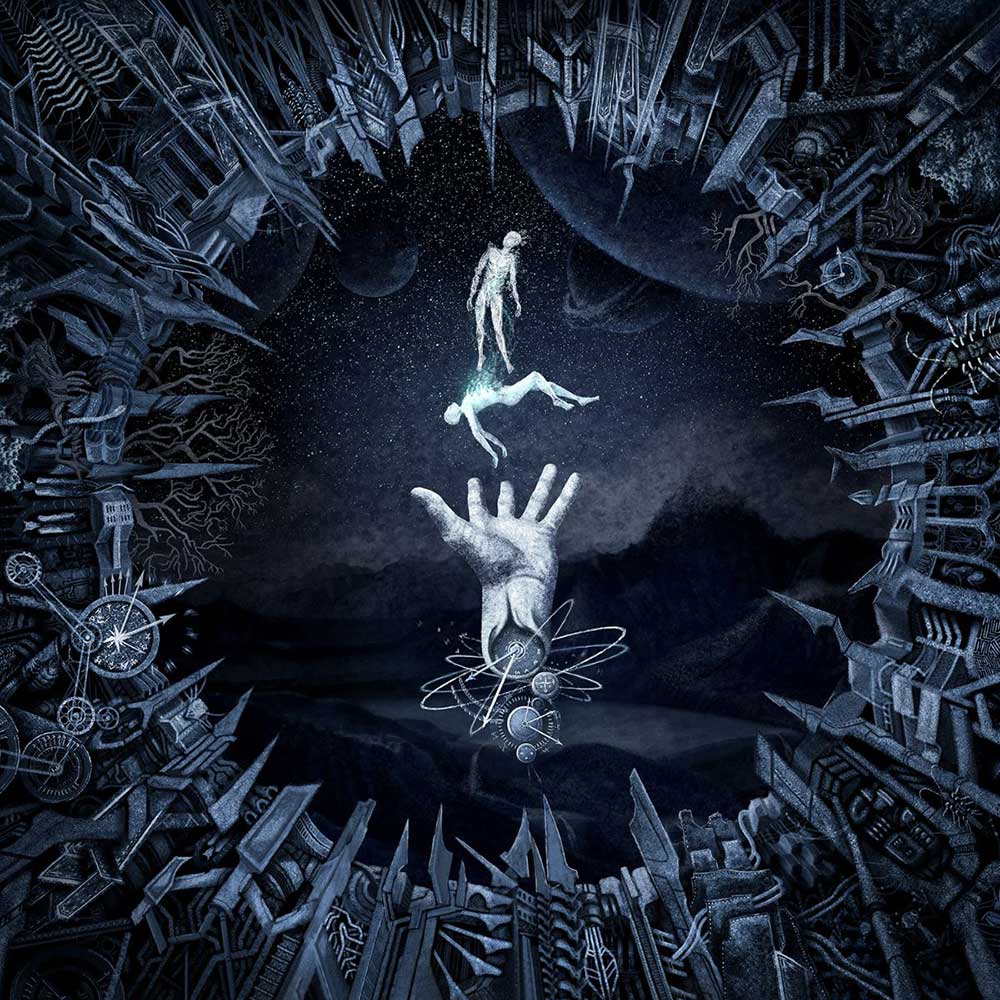