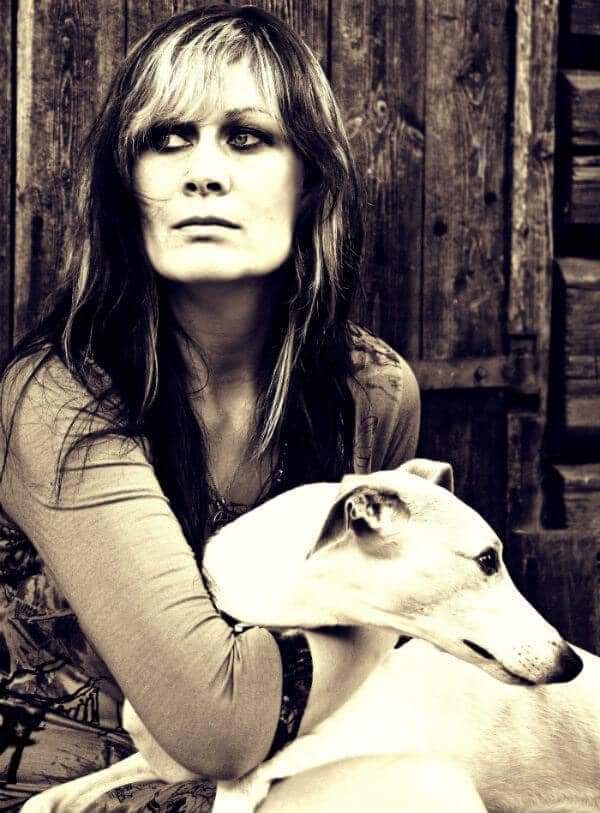 Andrea Meyer Haugen, guest musician on Cradle of Filth’s ‘The Principle of Evil Made Flesh’ and Satyricon’s ‘Nemesis Divina,’ and also known for releasing music through the monikers Nebelhexë, Hagalaz’ Runedance and Andrea Nebel, has died.

Cradle of Filth mastermind Dani Filth comments on social media, “R.I.P. Andrea Meyer. Andrea guested on our debut album ‘The Principle Of Evil Made Flesh’ and also modelled and danced for us onstage as well as presiding over ritual back in our formative years. She will be sadly missed and our deep felt love and sympathies go out to her kith and kin.
#andreameyerhaugen #rip #kongsbergnorway #theprincipleofevilmadeflesh”

Here’s more info via Metal Archives [updated]:
“[Andrea Meyer was the] ex-wife of Samoth (Emperor, Zyklon) with whom she has a daughter, Alva.

She used to live in the United Kingdom and in Norway.

Danish man Espen Andersen Braathen was charged with the murders of four women, Andrea Meyer included, and one man in the attack that occurred in Kongsberg on Wednesday night. “Police say they believe the suspect targeted people at random in the attack – at a Co-op supermarket and other locations in Kongsberg – before he was arrested on the street,” reports Sky News.

Here’s more on Andrea via the Encyclopaedia Metallum:
“Haugen wrote film scripts, both horror and satire. She began writing in 1995. She was a pagan and had publicly criticised what she viewed as patriarchal religions that inhibit people’s inner nature. She wrote a book about Germanic spirituality and mythology, The Ancients Fire of Midgard. Many of her social-critical comments have been printed in alternative magazines and also in Norwegian tabloids and magazines. She wrote Gothic and surreal poetry.”


UPDATE: The 5 victims of the Kongsberg Islamic attack

How many more people must die before the world admits we have a MAJOR problem!?https://t.co/1FtWu1aXHt pic.twitter.com/9MkeF5Qo2u


Very sad to hear that Andrea Meyer was one of the victims of the violence in Kongsberg. An immensely talented artist. Nebelhexë were a regular soundtrack to the strange hours where night becomes day during my university years. 🖤🖤🖤 pic.twitter.com/Ei0ri1qsoX


Andrea Meyer. You created pagan inspired music, 15 years before everyone else thought it was cool. Rest in peace, 😔. pic.twitter.com/YXCQwbuyoO

As prolific and talented as it gets. Aghast was a perfect soundtrack to writing MFM.

She was admired by the people she reached all over the world. https://t.co/FA2UOdqN7x


RIP Andrea Meyer. My first step in dark ambient, ages ago, and still love it so much.