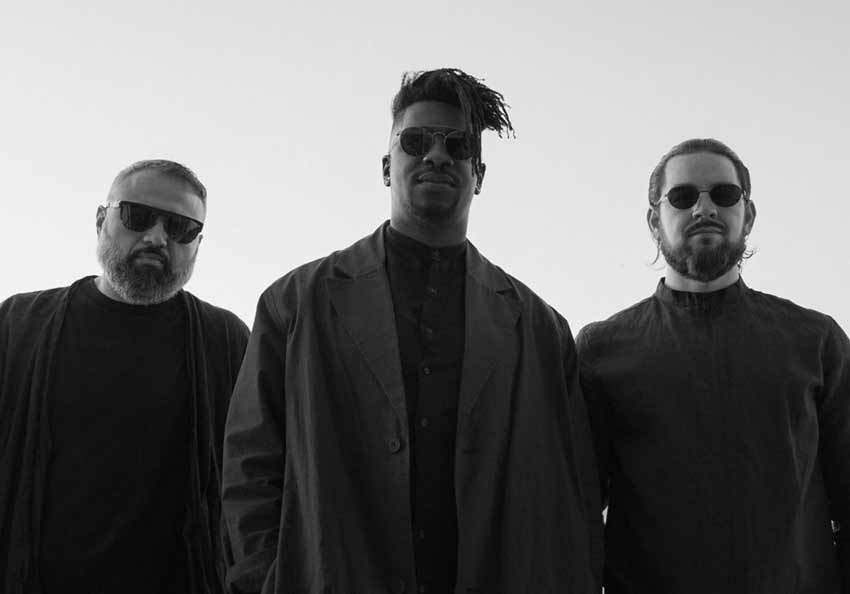 Instrumental trio Animals As Leaders have dropped their new single titled “Gordian Naught,” which appears on their upcoming album dubbed ‘Parrhesia’ (out 3/25 on Sumerian Records, pre-order).

Speaking on the new song, guitarist Tosin Abasi says, “This song attempts to put a soundtrack to the metaphor of “untying an impossibly tangled knot” A sonic commentary on the seemingly sustained problems facing the world currently.”

ICYMI, Animals As Leaders will join up with Intervals for U.S. shows this spring — see all confirmed gigs below. 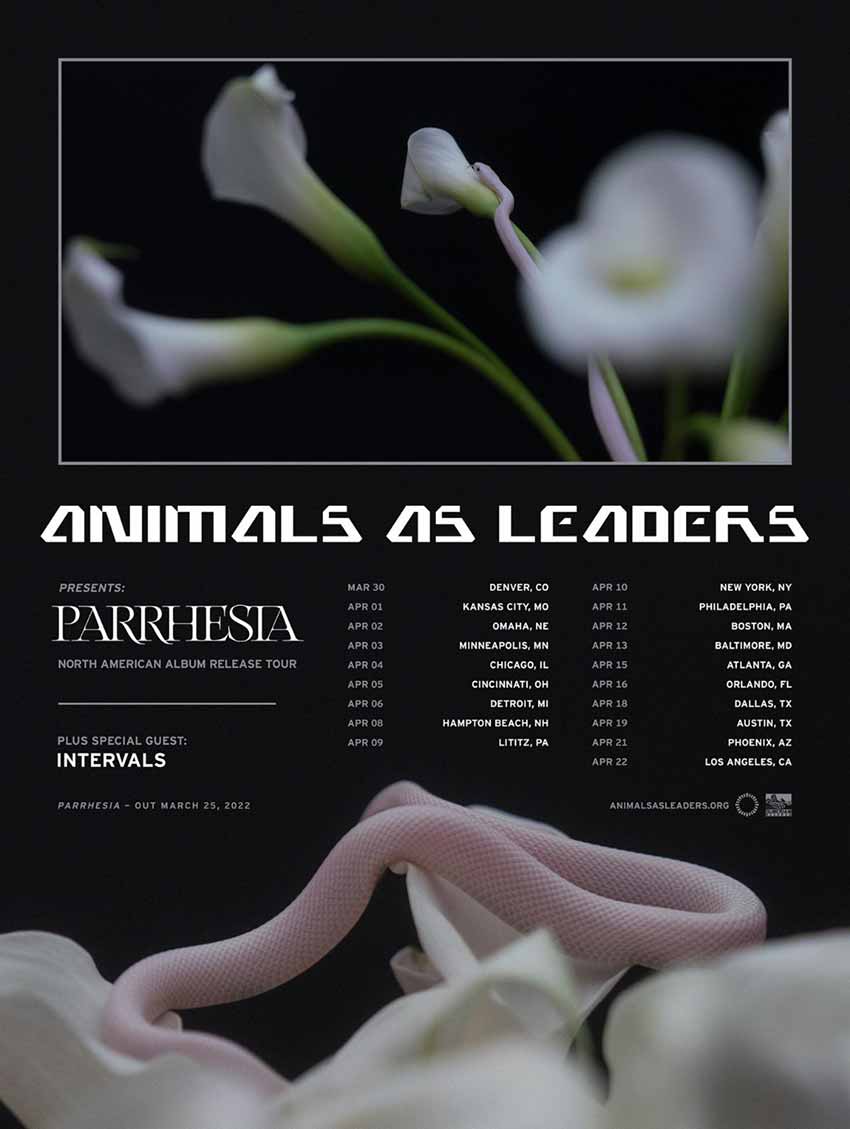