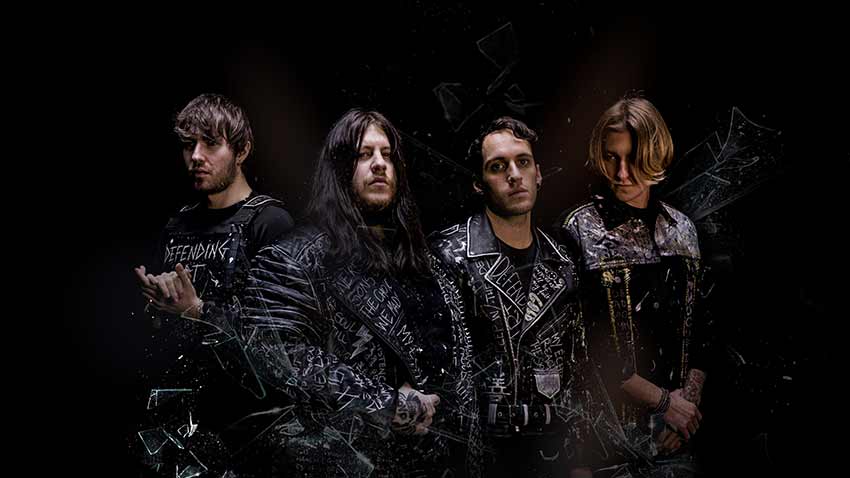 European metal acts Ankor, Elyne and Stain The Canvas have announced plans to trek through Europe this year as part of their just-announced ‘Music Resurrection Tour 2021’ — see all confirmed concerts below.

An official statement reads, “The announcement comes just a few days after [Elyne] appeared live at Knotfest’s Pulse Of The Maggots 2×21. During a recent interview with Alicia Atout at Knotfest, the band announced their own live-streamed event called “Defending Art Live” airing July 23rd, and whose tickets are available here. During the conversation, the band told Knotfest.com that a new tour was about to be announced and that new music is coming out before the end of the year.”

Check out all tour dates and the flyer below. 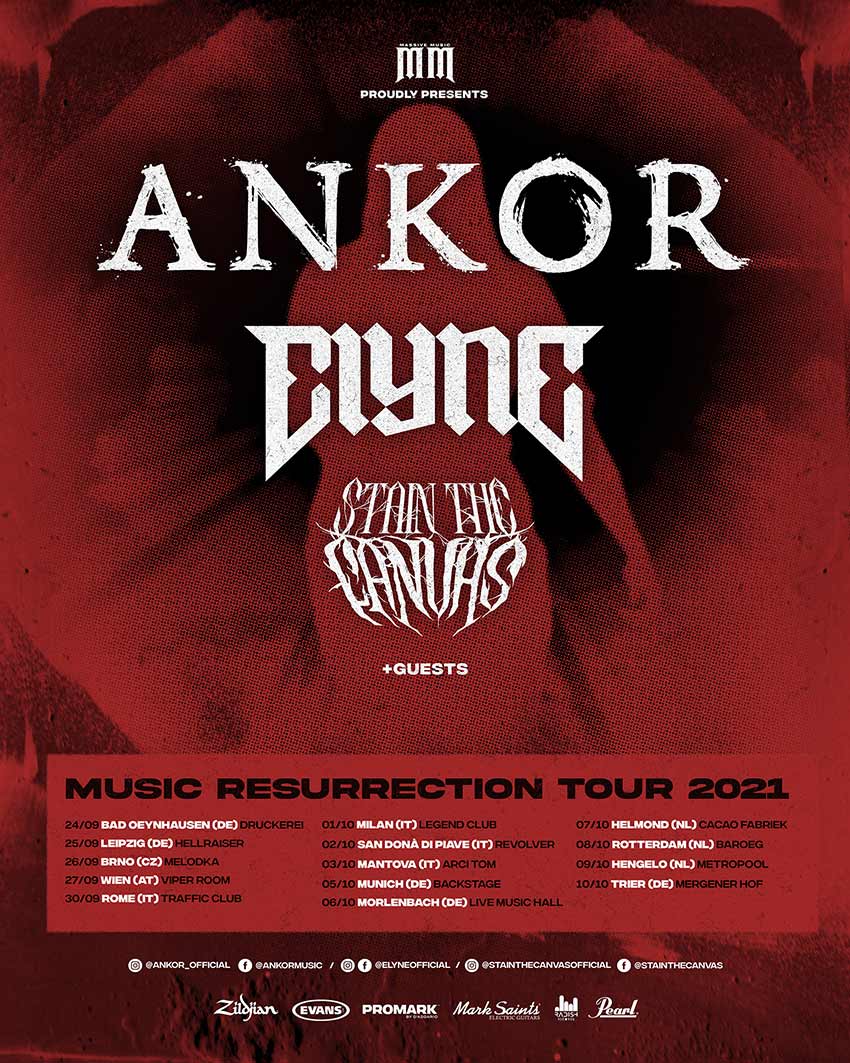