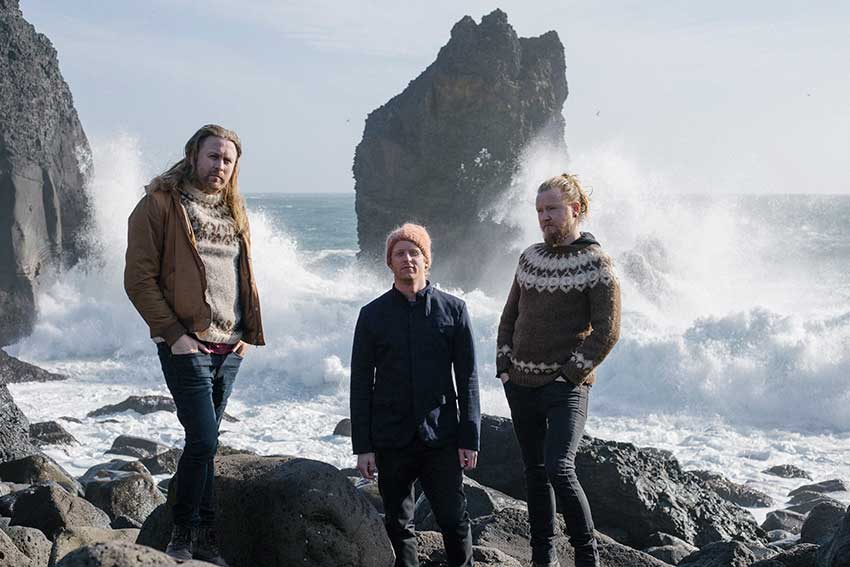 The enigmatic Icelanders of ÁRSTÍÐIR have shared a live, acoustic performance in partnership with Club Weltenklang, a virtual venue, where you can watch videos of multi-genre artists. The moving performance can be seen in full [below]:


Moreover, ÁRSTÍÐIR is among the year’s most exceptional artists and releases honored by The 18th annual Independent Music Awards! The band’s single “Entangled” was awarded “Music Video of the Year” in the category for Best Narrative. The video can be seen HERE.

This is the band’s second win as they were also awarded the Independent Music Award for 2018’s ‘Nivalis’ in the Indie/Alt. Rock Album category! ‘Nivalis’ was released on June 22, 2018 via Season of Mist and can be streamed in full at THIS LOCATION. The album can be purchased HERE.

Currently, the Icelanders are in the studio working on the follow up to ‘Nivalis.’ For frequent updates and exclusive behind-the-scenes footage, subscribe HERE.