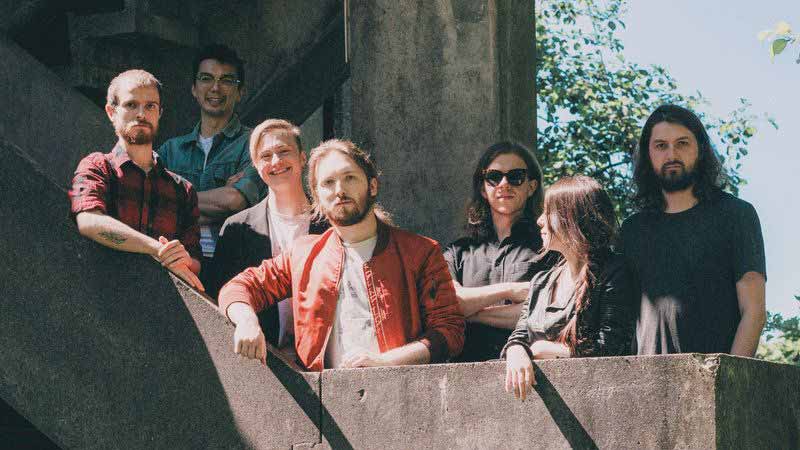 Scottish proggy black metallers Ashenspire will hit the road later this year for a string of October shows in Germany. The band will perform alongside Abest, and will be supporting their fresh new album ‘Hostile Architecture.’

Ashenspire comments, “We’re overjoyed to announce that we’re making our way off of our wretched island for the first time this October to play a few shows in Germany with our friends in Abest, who have also just released an incredible new album. This is the first run of shows further afield that we’re hoping to do – more to be announced in the future.” 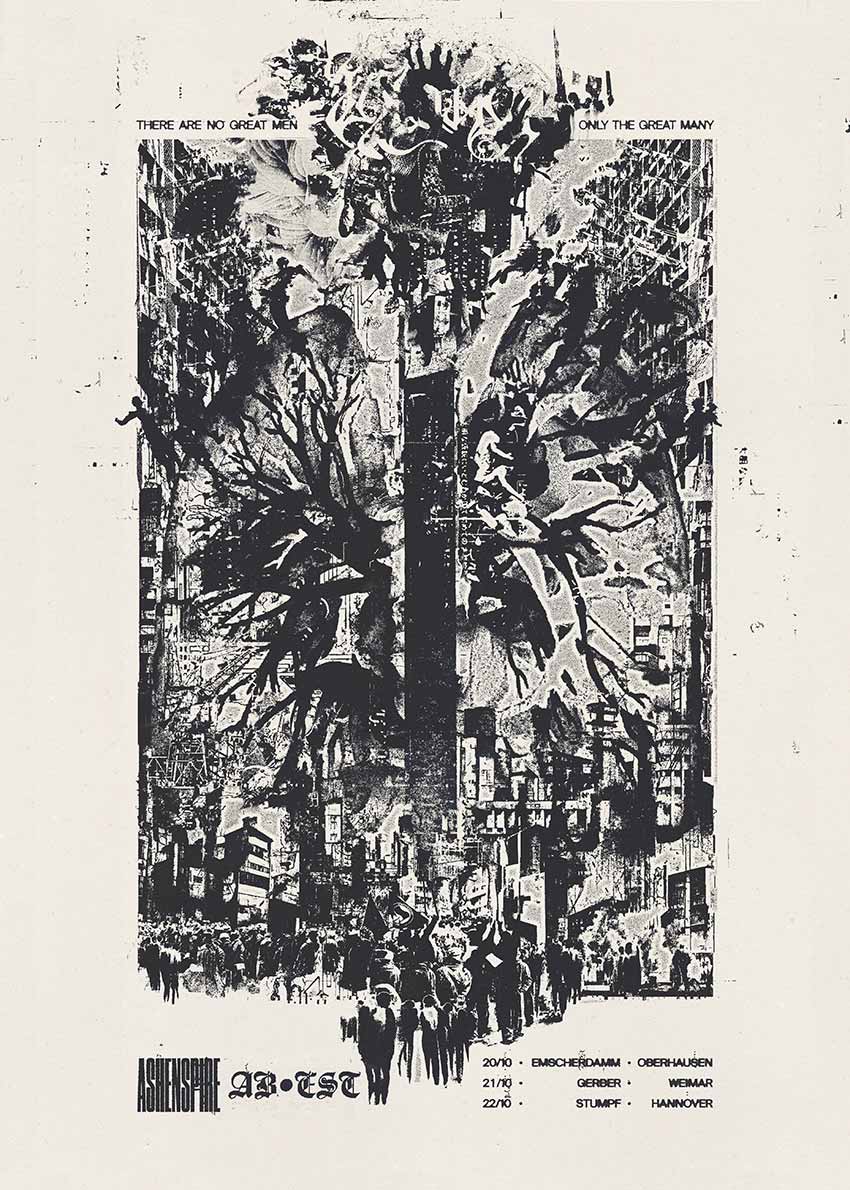 Also Check Out: The Plot In You reveal fall 2022 North American headline tour