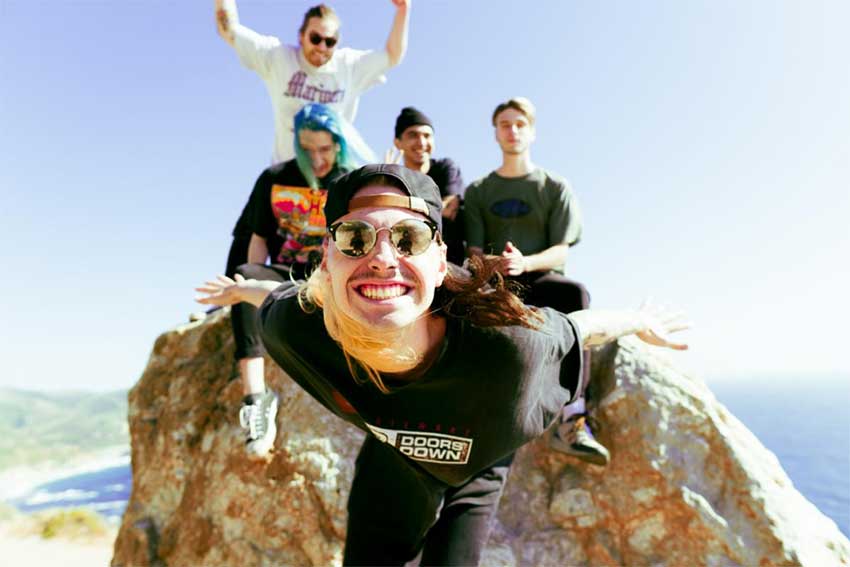 Seattle, WA rock act AVOID have premiered an official music video for their track “”Flashbang!” The song appears on the band’s yet to be announced upcoming studio record.

““Flashbang!”, is an unapologetic rager that evokes memories of house shows and young artists hungry to make their mark.,” declares the official announcement.

Check out the clip below: