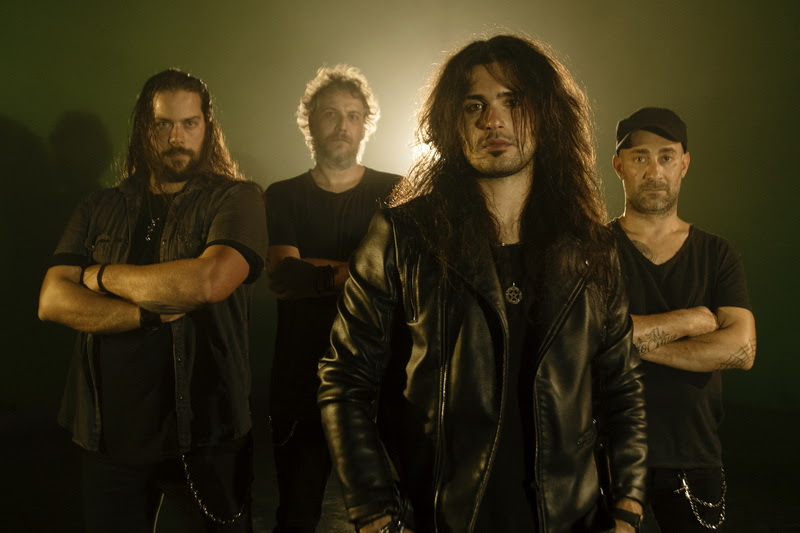 Italian metal group BAD As have released the first material from their upcoming album Crucified Society due for release via Sliptrick Records on March 17th.

It’s the title track and here’s the bands official comments; “The song speaks of a society now compromised by the world of social networks. Where the population is the victim of a System, in which fame is the only way to be recognized and collecting “likes”, and therefore the esteem of others. The world collapses under this lifestyle and, not realizing it, people end up making absurd gestures to be hated and loved, aspired and envied, advancing in the rank of society with the sole purpose of image. Dignity is less and less and nothing personal and innovative is created, self-destructing. As the name of the song itself says, the “Society of the Crucifixes” is where everyone tries to find the best way to appear, ending all martyrs of themselves.” 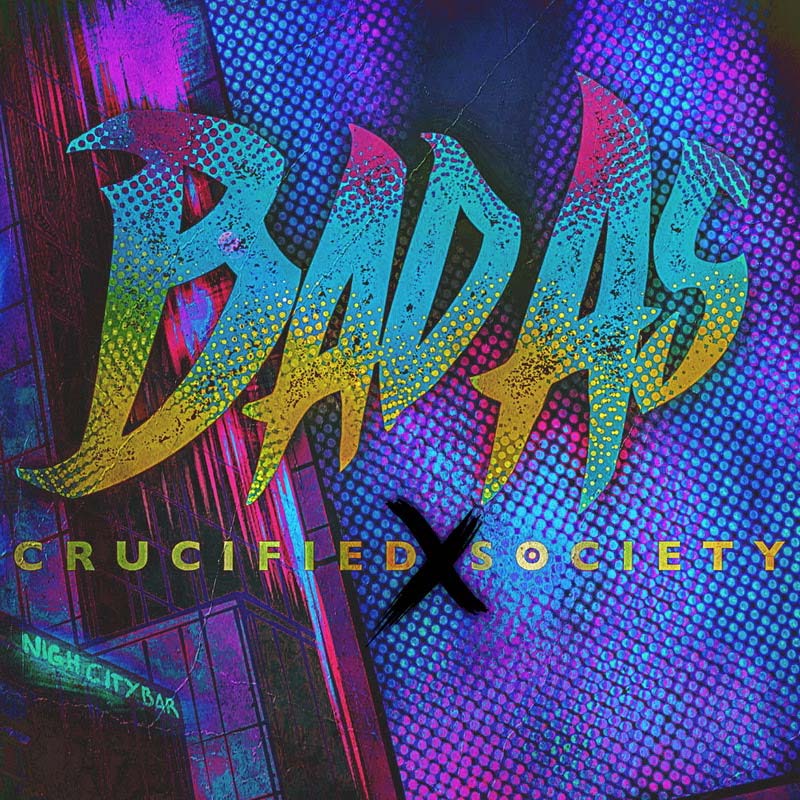