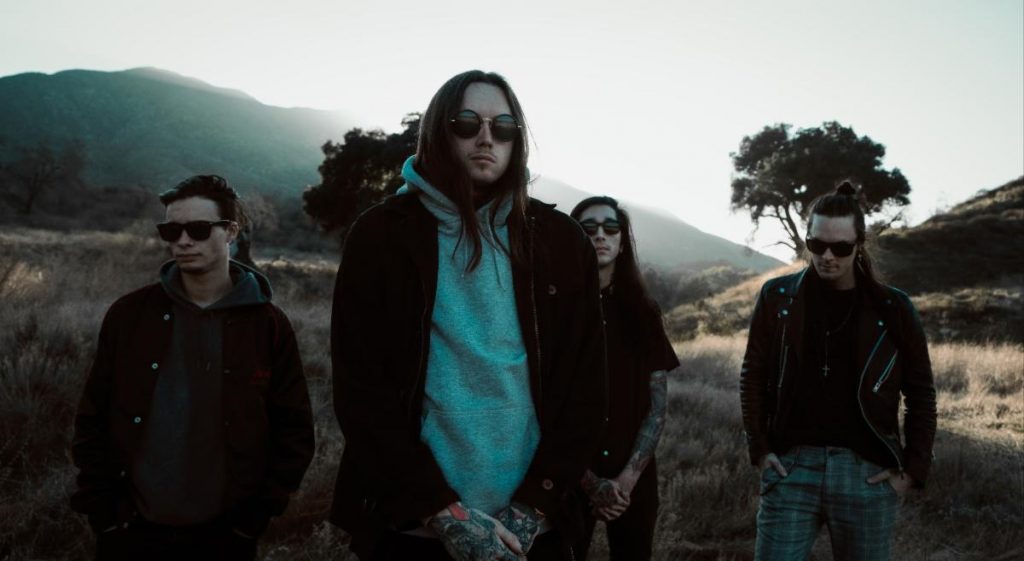 LA rockers Bad Omens have unleashed a live recording of their popular hit track “Never Know” — stream the tune/video below thanks to Sumerian Records.

A presser says, “The live rendition of “Never Know” can be found as a bundle with the original album version track. Not only that, but fans can also look forward to a Bad Omens for Record Store Day exclusive release of “Live + Unplugged” coming Saturday, July 17.”