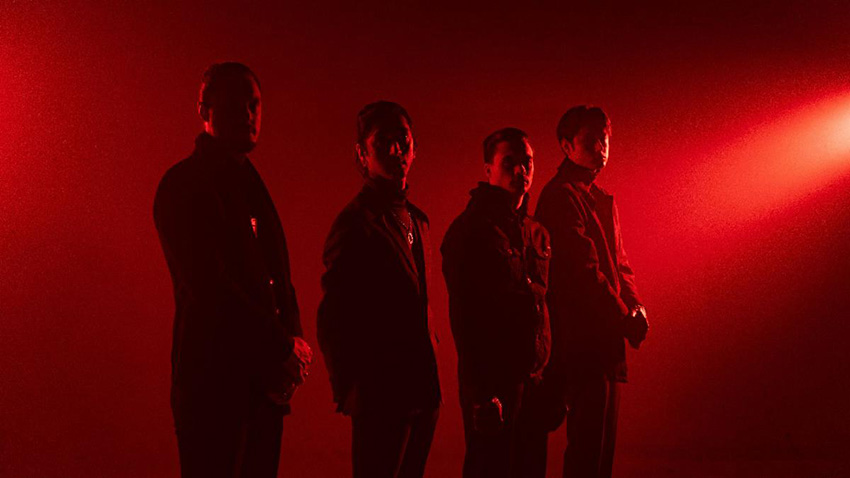 Los Angeles-based rock act Bad omens recently announced their ‘A Tour of the Concrete Jungle’ North American headlining run, which will feature support from Dayseeker, Make Them Suffer, and Thousand Below. See a complete list of tour dates below.

In addition, Bad Omens have released on official music video for their single “Concrete Jungle” off their newest album ‘The Death of Peace of Mind‘ — check out the clip after the tour schedule. 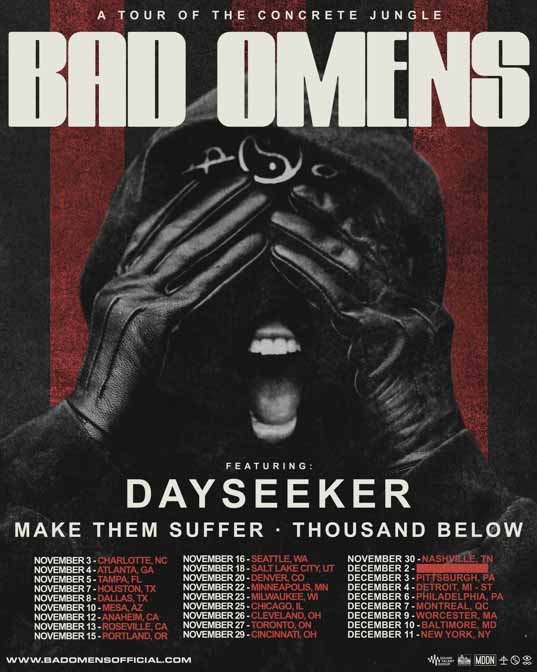