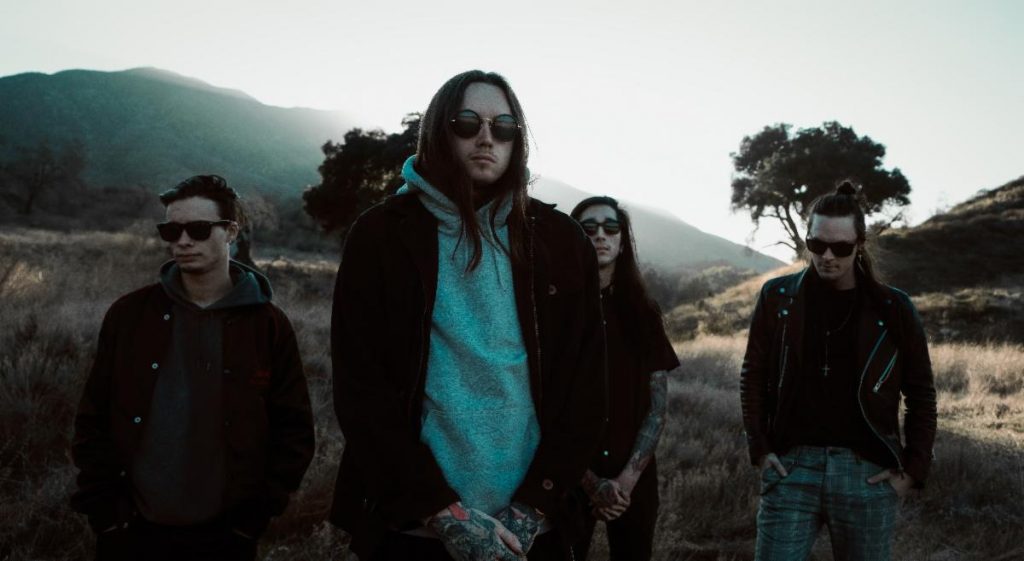 California metallers Bad Omens have premiered an acoustic rendition of their song “Limits.” The original version of the track serves as a special bonus song from the deluxe edition version of their latest LP, ‘Finding God Before God Finds Me.’

The band have also announced the release of the track bundle, which includes both the album and acoustic versions of the song. For more info head over to the band’s official site.