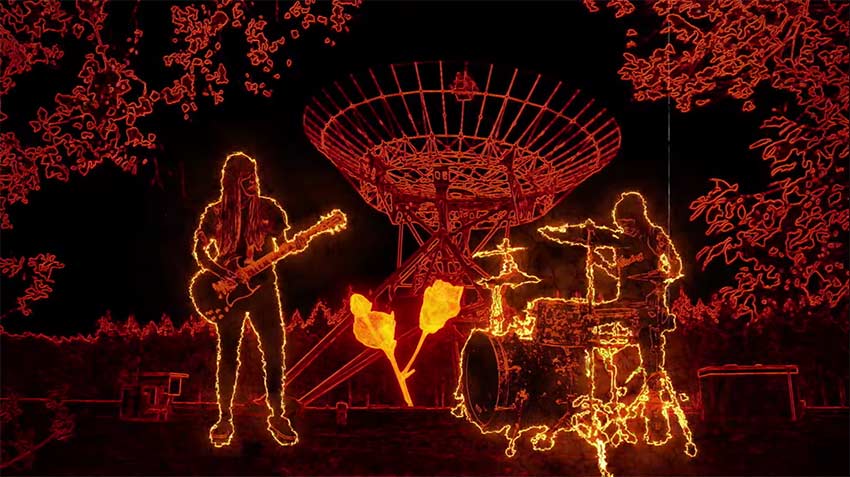 BALA comments, “’Mi Orden’ is a journey from darkness to light. We get used to that twilight situation until something happens and everything blows up. Our order ceases to receive chaos. The great change that at first scares us, but later we are so grateful for it. Without knowing it, this change brings us the light that we needed so much. This journey also becomes something literal through the video, which transports us hypnotically from a dark tunnel to the color of the blooming flowers.”

A presser adds, ““Mi Orden” follows the critically acclaimed singles “Agitar”, “Hoy No” and “X”, which are off of the band’s Century Media debut and new full-length album Maleza out May 14th. The album is available in the following formats and can be pre-ordered HERE!”