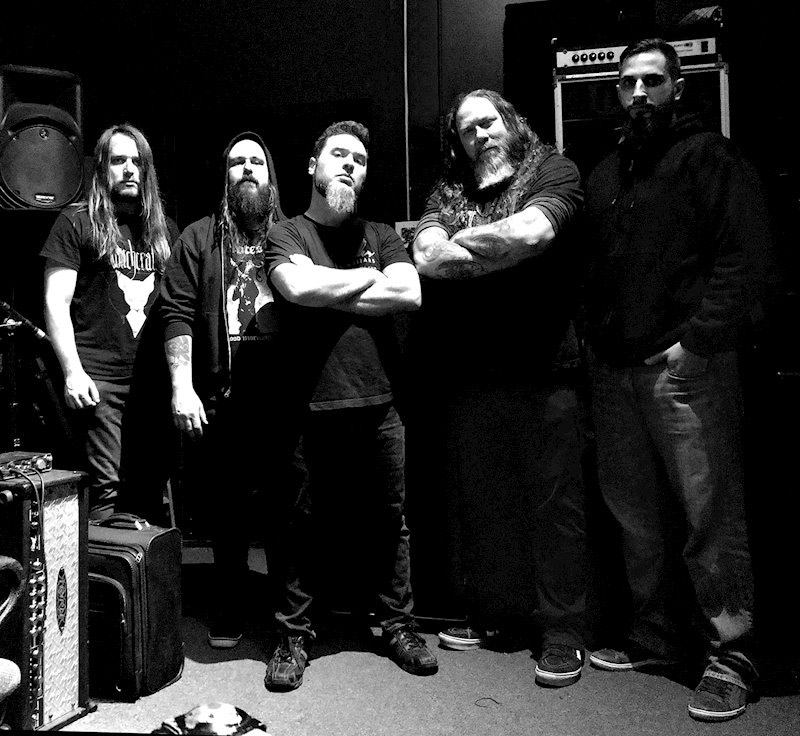 Chicago death metal warriors Bear Mace are back with their sophomore full-length album titled ‘Charred Field of Slaughter,’ which they will officially self-unleash tomorrow, August 14th.

“We are proud to deliver the next chapter in the Bear Mace saga. We had a lot to prove this time around, and the result is an album that does not let up whatsoever,” says guitarist Mark Sugar (Black Sites) regarding the fresh opus. Bear Mace is rounded out by vocalist Chris Scearce (formerly Lord Devourer), drummer Garry Naples (Novembers Doom, Without Waves), bassist John Porada (Wolvhammer, Pulchra Morte) and guitarist Tommy Bellino (Armored Assault).

For fans of Death, Bolt Thrower, and Massacre.

Check out ‘Charred Field of Slaughter’ exclusively below and make sure to grab the effort tomorrow, HERE.