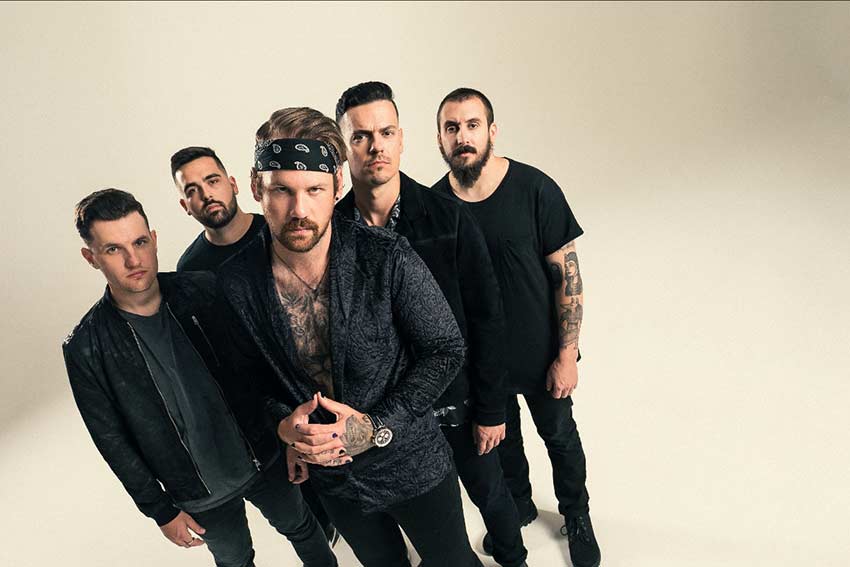 Beartooth, Motionless In White and Stray From The Path have announced the postponement of their previously scheduled 2022 European and UK tour. The outing now happens in 2023 — all new dates are listed below.

Beartooth say:
“For us, there’s nothing worse than having to write a statement like this – but due to ongoing COVID 19 restrictions, we have made the painful decision to reschedule our UK/EU tour dates. We had planned our biggest and best show to date, and we still look forward to bringing that same energy to you all in 2023. We are just as frustrated as you are, but all original tickets remain valid for the rescheduled dates – and we promise that your patience and understanding will be rewarded. We have also added a couple of new dates to the tour in some cities we weren’t able to visit previously.

More good news: we are already announced for a handful of European festivals in June. Over the next two weeks we will announce some more festivals and headline shows. So we will see many of you this summer!

Thank you all so much for your support.

Motionless In White state:
“ATTN: UK/EU fans. Due to the ongoing Covid-19 restrictions outside of our control, #TheBelowTour UK and EU with Beartooth and Stray From The Path has been postponed until March 2023. All original tickets will remain valid for the upcoming dates with new dates being added.” 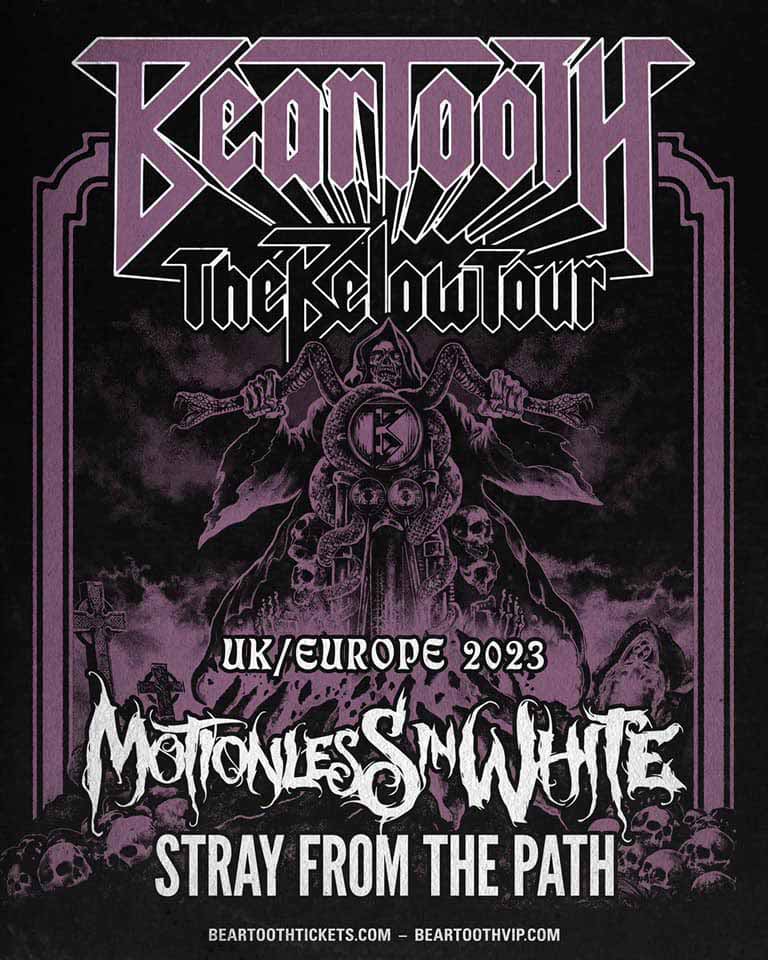