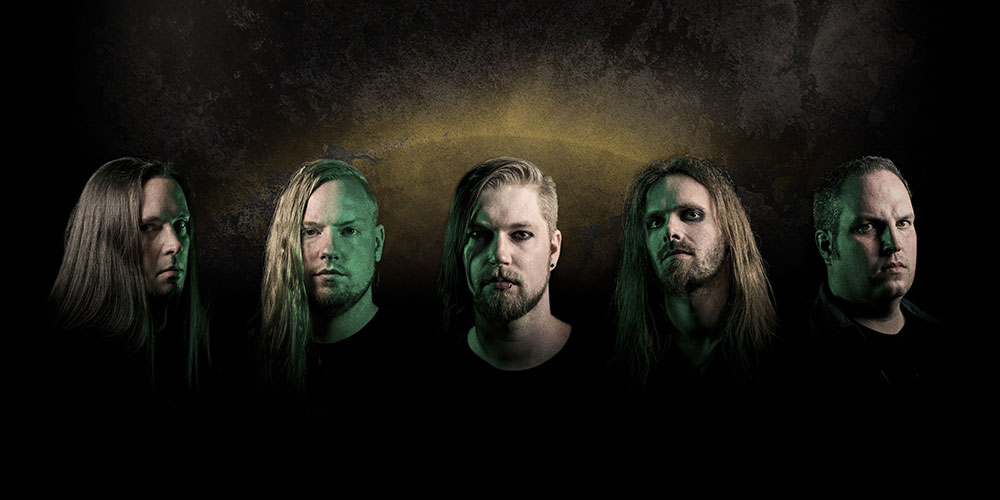 Calgary’s Benevolent Like Quietus release their second single ‘The Rise and The Fall’ off the upcoming debut album “Kill The Bliss”. The brooding quintet has been working on this album for quite some time and are very excited to show off the product of their hard work which includes everything from writing to recording and mastering.

The album gives a well-rounded introduction to the Canadian band, encompassing everything from heartbreak, death, depression, to religious criticism. The second single starts with a modern goth rock feel right out of the gates. BLQ explains the track in further detail:

“Layered with a dynamic vocal melody and captivating, poetically descriptive lyrics describing a battle of mortal love and immortal life. The chorus is probably the catchiest on the album. It’s the perfect blend of rhythm, beat, vocal melody and a lead picking arpeggiated chords that give the chorus a lot of dynamic and depth.”

Listen to ‘The Rise and The Fall’ via its premiere on Metal-Rules, and here:

Also, check out their first single ‘Dawn of Rust’ here.

BLQ is recommended for fans of Type O Negative, Moonspell, Lacrimas Profundere and The 69 Eyes.