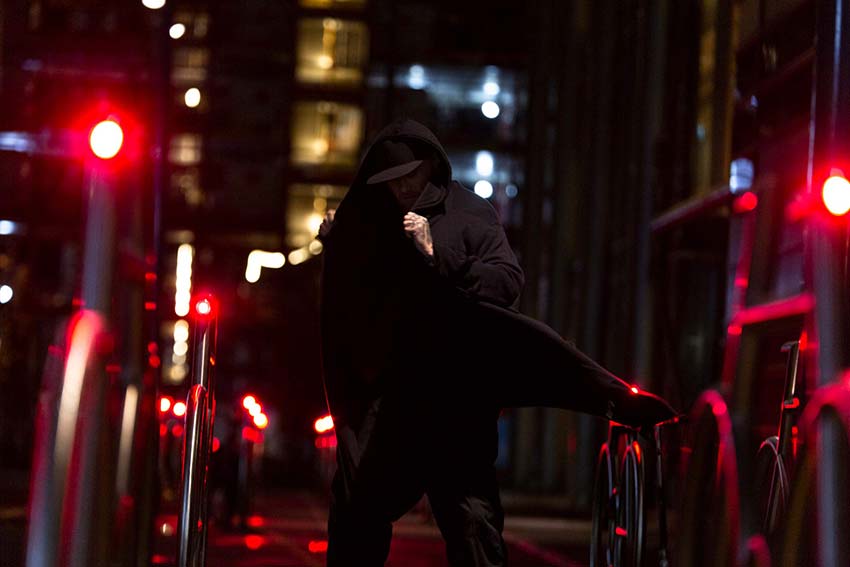 [Morten Bergeton Iversen] has been active throughout the years, with a wide variety of projects, but this new musical adventure follows a different approach. Bergeton’s music is influenced by a really eclectic range of inspirations, and is all about creating stylish tracks.

In addition to the intricate arrangements and catchy melodies, Bergeton’s songs are particularly notable due to their superb production value. Interestingly, Bergeton’s background is not purely in electronic music: he is also a metal guitarist with a background in black metal – most notably as axeman for The True Mayhem.

Electronic music might sound like a departure to some, but Morten actually experimented with electronic sounds back in 2000-2005, just to push himself creatively and do something new. With the Bergeton project, he is finally taking these fascinations to the max. The sound of these tracks is powerful and balanced, with a focus on strong bass lines and hard-hitting grooves that underlie lots of melodic ornamentation. 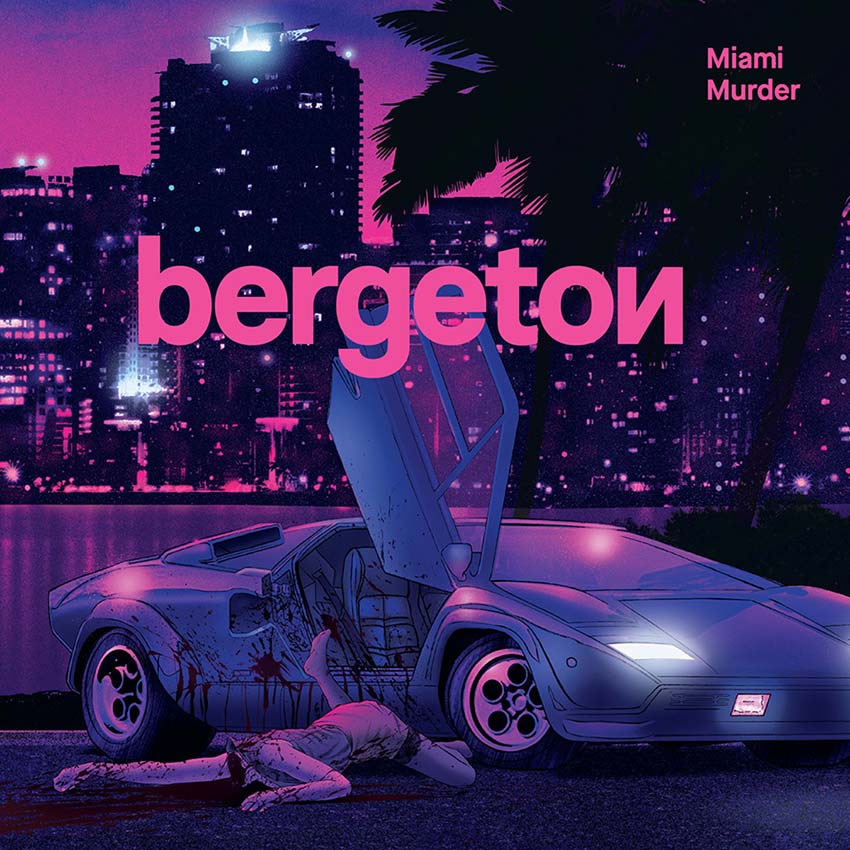