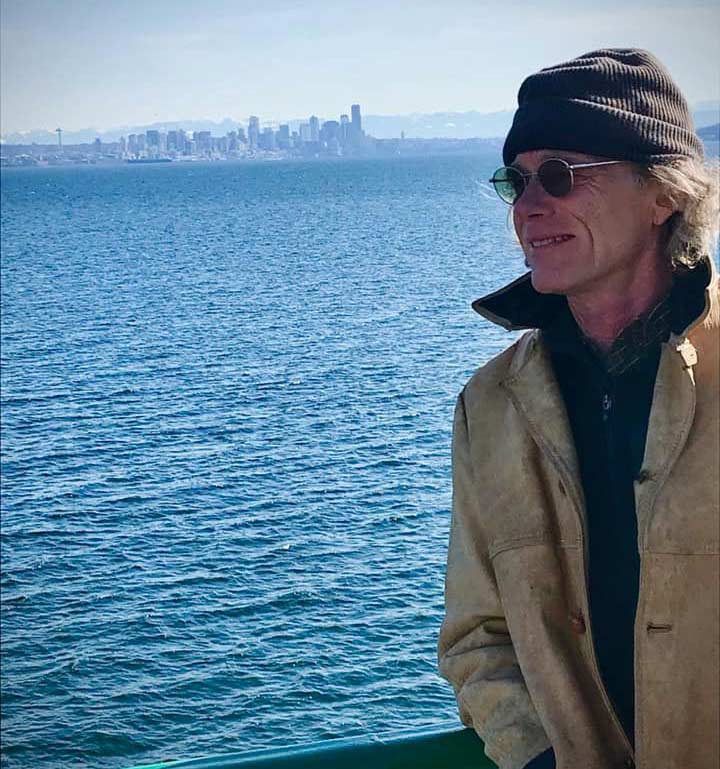 Former drummer of Cambridge, MA alternative rock vets Morphine (from 1991, 1993–1999), Billy Conway, has sadly passed away at the age of 65 following a long battle with cancer. Conway’s friend and bandmate Jeffrey Foucault confirmed the news to Rolling Stone.

“We are devastated to learn that our brother, Morphine drummer Billy Conway, has passed, finally succumbing to cancer after a long fight,” stated Vapors of Morphine (who Conway performed with alongside other former Morphine members) on social media. “Our deepest condolences go to his family and friends.”

“Billy Conway was one of the best drummers America produced in the second half of the twentieth century,” Foucault commented to Rolling Stone. “With his uncanny empathy and sensitivity, his dedication to simplicity and restraint, and his impossible spiritual power, he played the song, never the instrument, and when he played he was undeniable. He incarnated a ferocious love.”

Foucault added “But any description of his accomplishment misses the full measure of the man. Billy was a great soul. He was relentlessly kind and open hearted. He was soft spoken, slow to anger, quick to laugh, and to praise. He was gentle in all things, strange and beloved, magnetic and restless, and somehow haunted. People who met him once would remember and remark him, and it was his odd magic to be the soul in whose presence wisdom might reveal itself.”

Conway filled in for original Morphine drummer Jerome Deupree during his absence in 1991 due to health problems, and eventually took over full drumming duties in 1993. Conway would go on to contribute to all five of the band’s studio albums: ‘Good’ (1992), ‘Cure for Pain’ (1993), ‘Yes’ (1995), ‘Like Swimming’ (1997) and ‘The Night’ (2000). Prior to joining Morphine, Conway and Morphine frontman Mark Sandman (who died on stage from a heart attack in 1999) performed together in the band Treat Her Right.


RIP Billy Conway. Morphine one of my fave bands ever. All their music holds up in every way 💔 https://t.co/fVCaIDcM5G


We are devastated to learn of the passing of the great Billy Conway, drummer of Morphine.
His playing was heavy, powerful, tasteful, and subtle, and his contributions to music will last forever. Our thoughts go out to his friends and family, BILLY CONWAY FOREVER pic.twitter.com/TFA49KKdvK

I interviewed him this summer for a project; he was so kind and—I don't use this word casually—*wise.* One of the few interviews where I re-listened to it for pure enjoyment. Safe travels. Thank you for all the wonderful music. pic.twitter.com/kwIf6Z3TKP


When my sister said "tell me about Billy Conway.”I said "Billy is a Prince who makes you feel good just by being around. He’s the Time, Rhythm, the Pulse of the life-blood in the music. He deals in matters of the heart" We've lost him now and my heart is heavy indeed. RIP Billy pic.twitter.com/vKCfSSVeo7


Very sad to see news breaking that Morphine drummer Billy Conway has died. What a phenomenally underrated band. Being exposed to the band growing up introduced me to so many different, disparate strands of music. (source: https://t.co/aZDNRXKmxp) https://t.co/qKmWx6WpQh


Just getting word that former Morphine drummer Billy Conway has died. May he rest in rhythm. pic.twitter.com/1YEUY63Myz


Super sad to see that Morphine drummer Billy Conway had passed away. Morphine was one of those bands that opened my ears and my mind like few others have prior or since. A monumental band in my life. Much love to his family and friends. RIP. pic.twitter.com/peYz1Cgg8K


Sad to hear of the passing of Billy Conway of Boston greats Morphine. Always a good time to go back to listen to Cure for Pain. https://t.co/wAbxrlSHTl


REST IN PEACE BILLY CONWAY. much love to your family, friends and fans.


The first time I met Billy Conway was the Middle East up. He was playing w/ Morphine. I was working for WFNX. Not sure whether I’d become accustomed to meeting musicians by then (especially ones I admired). I think he gave me a cig. Something about his calm nature stayed with me.


My friend Billy Conway was one of the best humans that has ever existed. He was magic behind the drumset, but he was also so incredibly kind and welcoming, an engaging conversationalist, a voracious reader, and had the widest, most honest and beautiful smile I've ever witnessed. pic.twitter.com/8wR5cWWCgM


People always talk about a guitarist's "tone". Rarely do they apply it to drums. But with Billy Conway's Treat Her Right work, the term fit. Swampy, bottom heavy, blues goodness. With Morphine it was more about his swing. R.I.P. Billy. #billyconway #drummer #drums #morphine


Bummed to hear about Billy Conway. On our way home from a Morphine show in 1994 my buddy got in a fender bender on 3rd Ave. while waiting for cops, who should walk out of the corner deli but Billy Conway and he shot the shit with until we hit the road. Good guy RIP