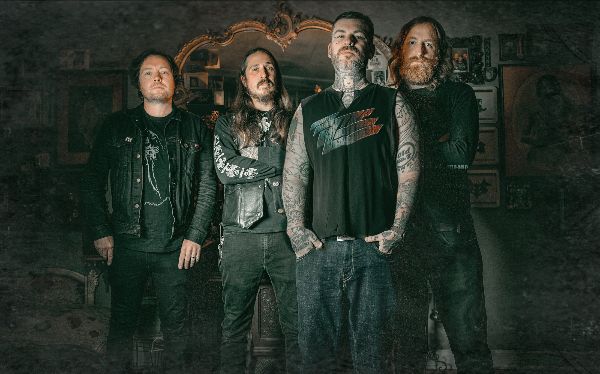 Savannah, GA heavy rockers Black Tusk have announced a fall U.S. tour set to go down this May with support from Kentucky heavy metallers Savage Master on most of the trek. See all dates below.

An official announcement states, “Savannah, GA swamp rockers BLACK TUSK will be hitting the road in September for a two and a half week tour throughout the U.S.! The run will kick off on September 2 in Asheville, NC and will conclude on September 18 in Orlando, FL! The full run of dates can be found below and tickets are on sale NOW!”

ICYMI, Black Tusk are also scheduled to appear on the final ‘Slay at Home Fest,’ which has been set for June 18 and 19 beginning at 3PM EST both days. The band join the like of Kyng, Akiavel, Enforced, Body Void, Carnation, The Lion’s Daughter and many more slated to take part in the virtual party. 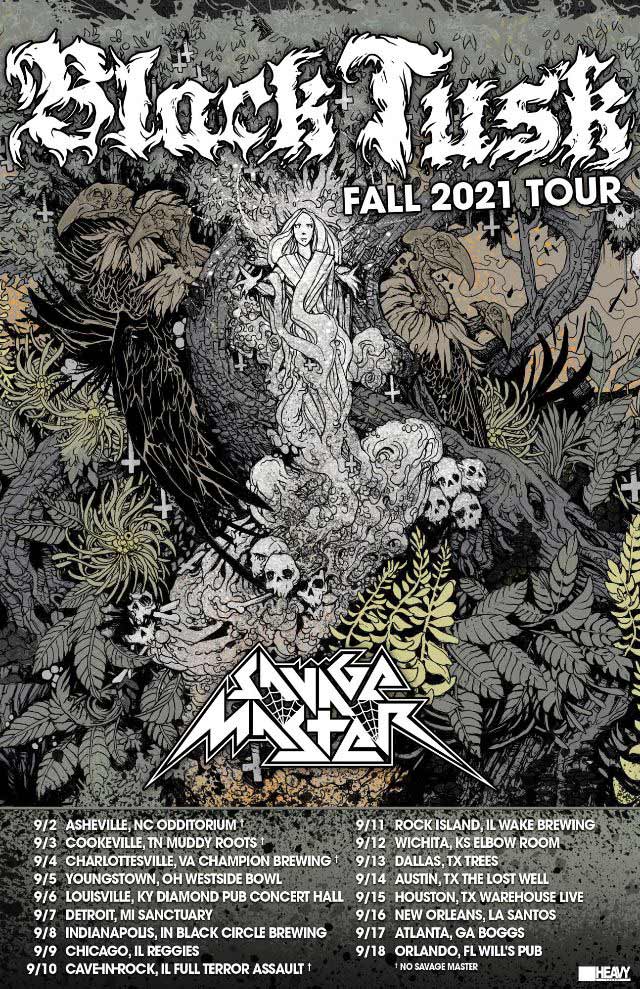