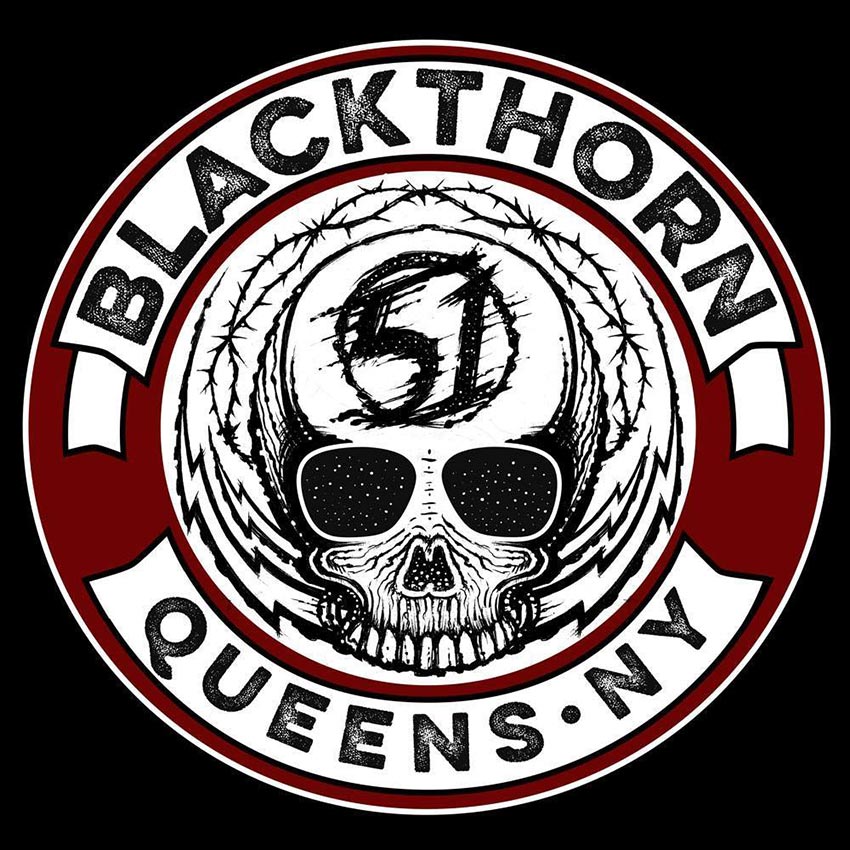 Elmhurst, Queens live music venue Blackthorn 51 has officially closed its doors due to the ongoing global pandemic. The 400+ capacity NYC club, founded by veteran rock/metal booking agent/club owner/promoter Nicki Camp (Don Hill’s, Limelight), catered to all genres of live music since its inception more than a half-decade ago. Good news is the venue plans to relocate and reopen at some point in the future.

Here’s full info via a social media post by Camp with an official quote from the venue:

Blackthorn 51 has permanently closed its live music venue in Elmhurst Queens NY. But Blackthorn has announced that they do expect to reopen at some point and at a new location.

“The reason we are closing is we think it will be a long time – possibly as long as 1-2 years – before Live Music returns to 2017-2019 levels. In the interim, for us to continue to occupy this space would be too expensive. Better to wipe the slate clean, not accumulate a mountain of debt, and sign a new lease when the dust settles. Many other venue owners agree. In addition, the notion that we should operate under a government-mandated limited occupancy is unworkable. The Live Club business is hard enough when you’re at 100% occupancy!

On a positive note, a word about our staff: we have the best staff in all of NYC. A big NYC round of applause to Kevin “Castle” Scondotto, John “The Doorman” Mangan, Alexey Menkov, John Rup, Mike Borgia, Tommy Reynolds, Mike Lawler, Liza Lasser, Carlos Aguilera, Sebastian Peludo, Anthony Wilson, Jessics Ilm, with honorable mention to all the others who worked with us throughout the last 9 years to make Blackthorn the best live music venue in NYC. A special shout out to all the great Local bands and performers that graced our stage and all the great fans that supported our venue over the last 9 years. All the great promoters that used our venue to host their events. Jett Cybertron, Charly Sur, Valerie Schiffano, Adrian Eternian, Danny Maldito, Ahmed Rodriguez, Afton Shows, DeShawn Oakman and too many others to mention.You guys are the best and we love and respect each and every one of you. This made closing – even temporarily – a difficult, but necessary decision. But we simply couldn’t afford to stay “open” indefinitely under the current circumstances.”

While it’s impossible to know when things will return to normal for clubs, bars, restaurants and other retail businesses, let’s hope it’s sooner rather than later. We look forward to a brighter future and will work hard to bring the quality that people expect from us in the live music industry.