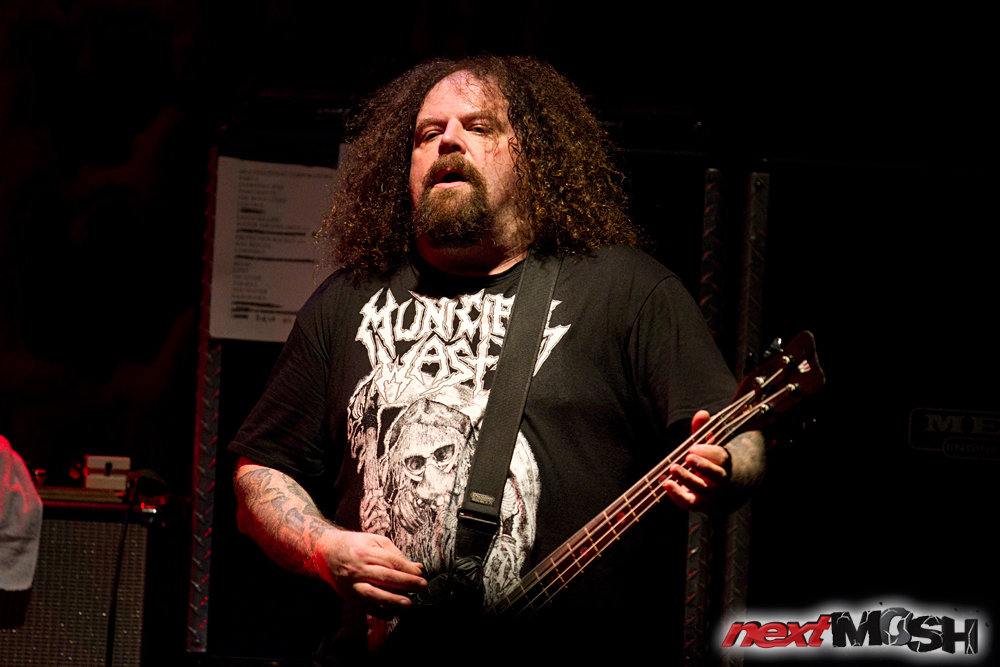 Blood From the Soul is the vision of legendary musician Shane Embury, longtime member of extreme pioneers Napalm Death. In the early 90’s Embury partnered with Lou Koller (Sick Of It All) to create the Blood From The Soul debut To Spite the Hand That Bleeds (Earache, 1993). The album was an experimental fusion of industrial, metal, hardcore, and punk. And along with Godflesh, Pitch Shifter, Meathook Seed, and Scorn, they helped spawn a new wave of industrial-metal.

DSM-5 is a twelve song conceptual album from Blood From the Soul. Lyrically, the album is written from the perspectives of human beings as well as sentient machines. Metaphorically, it explores the relationship between consciousness and physical/psychological deterioration amid a multitude of stresses. It reads as both dystopian science fiction as well as poignant editorial on the turbulent present and our uncertain future.

The group has unveiled a visualizer (by Chariot of Black Moth) for the album’s standout single “Calcified Youth” which you can check out now via Decibel Magazine [embedded below].

Look for Blood From The Soul’s DSM-5 to be released digitally on November 13th (with physical copies to arrive at a later date. Pre-order DSM-5 here. 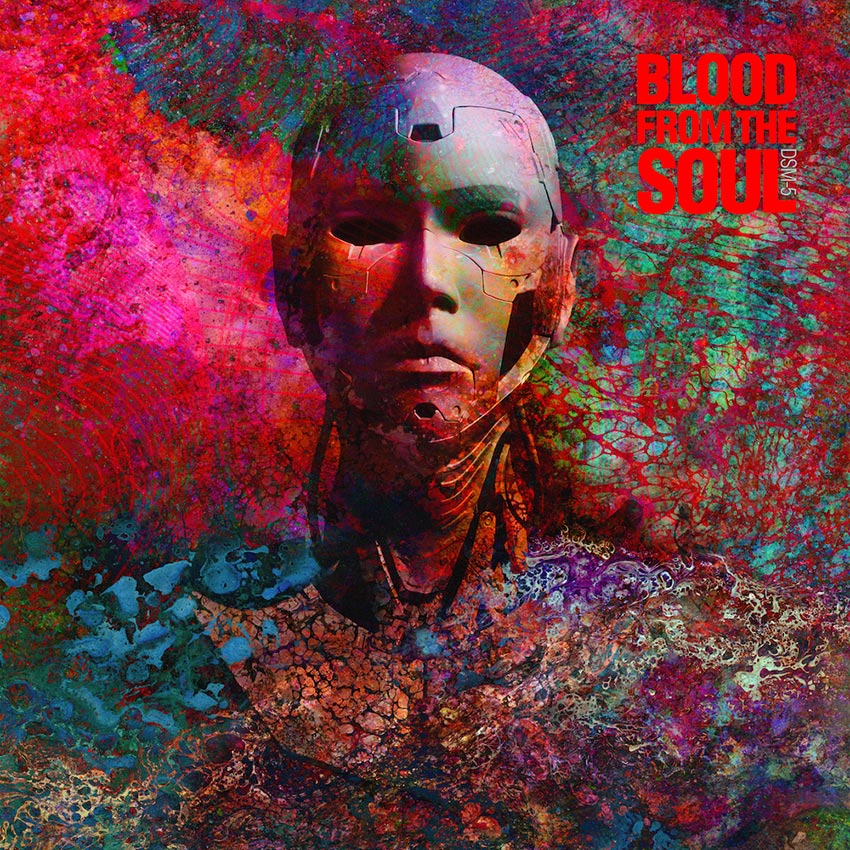