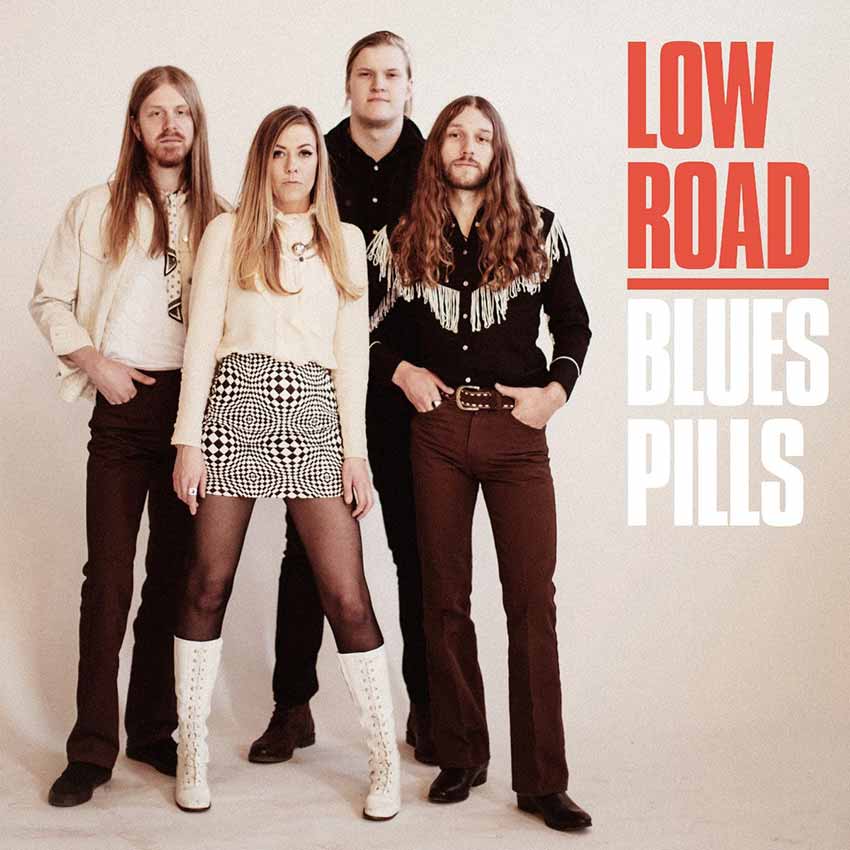 We wrote ‘Low Road’ about being your own worst enemy. About running from your own demons only to realise that you can’t, because the problem is inside of yourself. ‘Low Road’ is maybe one of the heaviest songs we’ve ever written, filled with the brutalness of the human mind, that can be both vicious and lost. Everybody have probably found themselves fumbling in the dark at some point in life. And with ‘Low Road’ there is no way out. We love playing this song live, because it’s just raw, balls to the wall rock power. Hopefully this can be a relief for a moment in this wicked world.

With the video for ‘Low Road’ we just wanted to express ourselves live and adding some humor to this raw tune putting ourselves in a twisted surreal TV-show. And in some way it’s an honor to some of our heros from the 60s-70s era of rock’n’roll it’s where we got the inspiration from. THE BEATLES, JEFFERSON AIRPLANE, THE DOORS, MC5, THE ROLLING STONES to mention a few. The ones who did something to break down the barriers. Imagine, to be the ones taking the first steps opening up the world to heavier rock music. We love them for that. 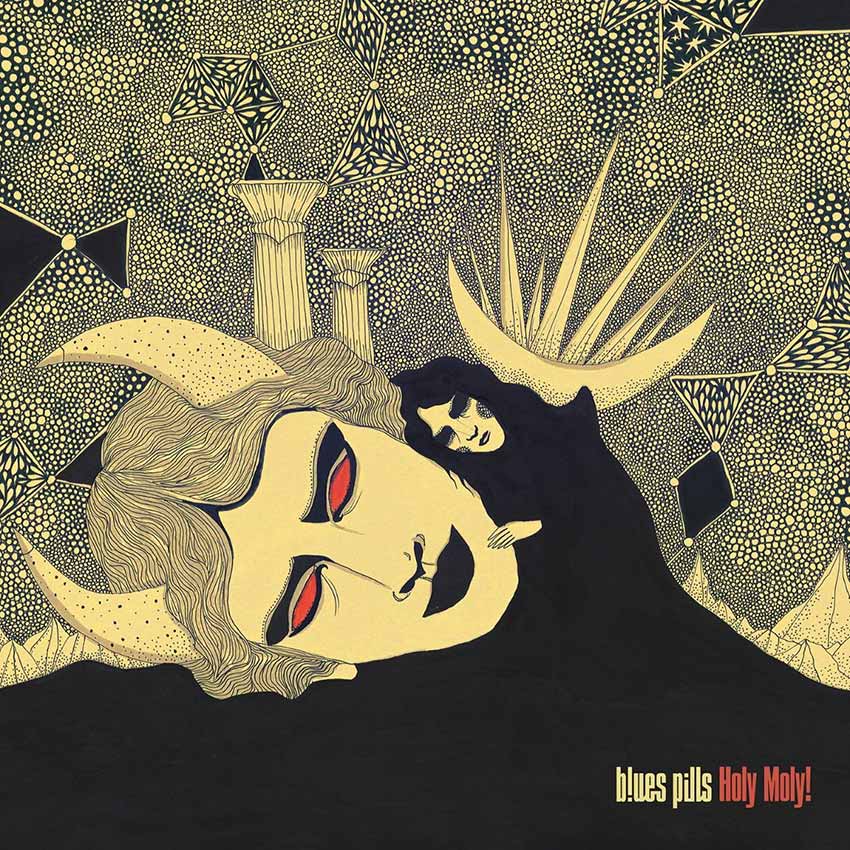