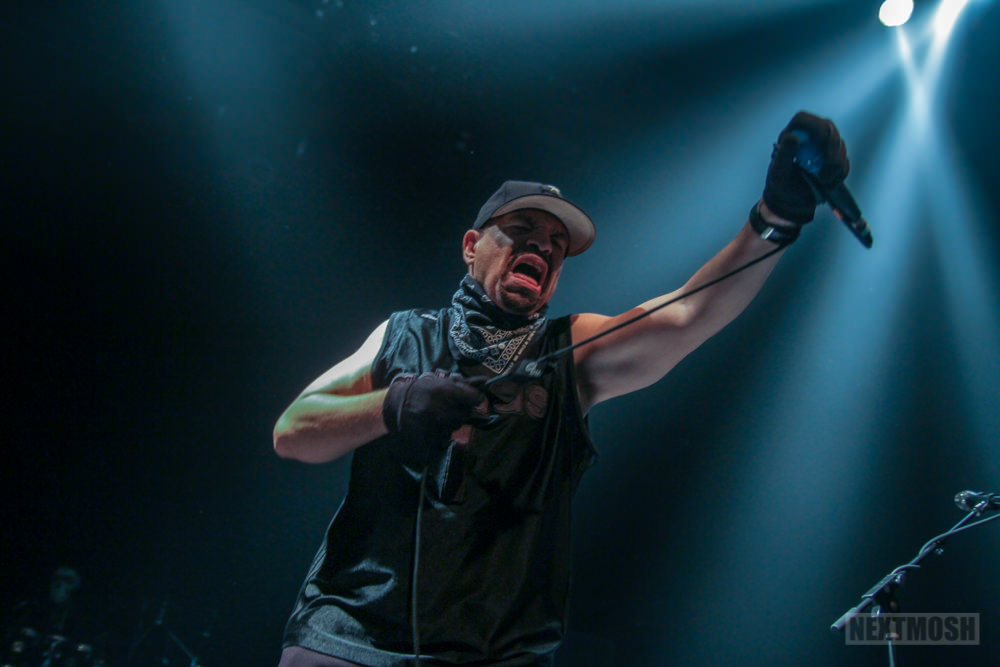 Body Count were up against Code Orange (for “Underneath”), In This Moment (for “The In-Between”), Poppy (for “Bloodmoney”), and Power Trip (for “Executioner’s Tax (Swing of the Axe) – Live”) in the category.

Stream the official video for “Bum-Rush” below.