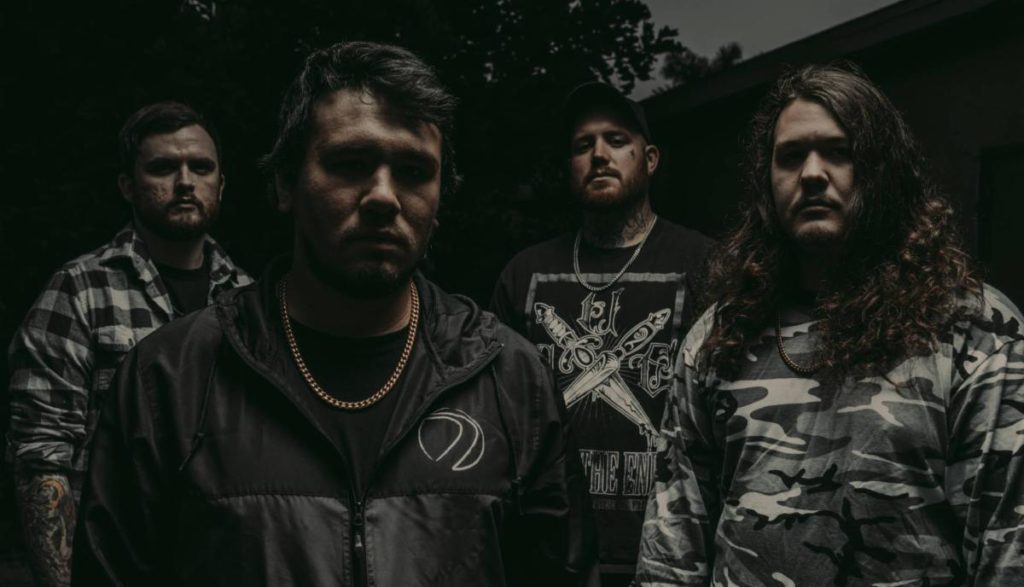 Melbourne, Florida-based pummeling deathcore crew Bodysnatcher have dropped their new video single going by the title of “King of the Rats” — stream the clip below.

Vocalist Kyle Medina comments, “I wrote this song mainly about how people act high and mighty, talk a ton of negativity and trash, but are essentially not as holier than thou as they present themselves. Not only that but these people tend to associate themselves with others who are similar in this aspect. Hence the name ‘King Of The Rats.’ Not necessarily about someone directly, but more so if the shoe fits, wear it.”

In more news, Bodysnatcher have released a double LP version of their first two releases, ‘Heavy Void’ and ‘Death of Me.’ The deluxe reissue is limited to 500 copies — purchase at this location.