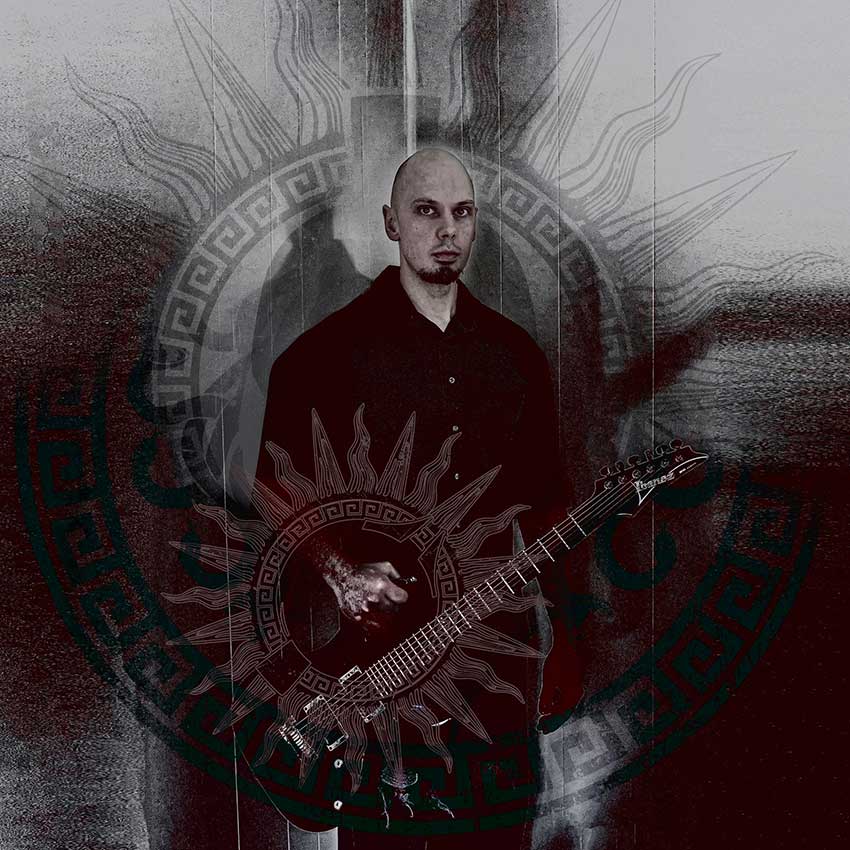 Buried Realm – aka the solo studio project of Josh Dummer – has released (via TechnicalMusicReview) a guitar playthrough for his new song “Embodiment of The Divine,” which serves as the title-track to Josh’s upcoming second solo album. Check out the clip below.

Regarding the impending LP, Dummer said:

After nearly three years of creating ‘Embodiment of the Divine,’ I am very pleased to present and share this album with everyone. I’m honored to be joined by a number of guests that have influenced my writing and playing over the years. Their contributions have truly helped bring the album to another level. ‘Embodiment of the Divine’ features guest performances from Andy Gillion, Benjamin Ellis, Bob Katsionis, Dean Arnold, Lee McKinney, Peter Wichers, Rafael Trujillo, and Ryan Strain. Listeners can expect to hear a whole lot of riffs, solos, and melody. The album has its traditional arrangements at times but is also built on technical and chaotic grounds. I think the overall atmosphere of this album is darker compared to the previous one.

After recording the rhythm guitars for the album, I considered re-amping with real amps. The first person that popped into my mind was Keith Merrow. We chatted briefly about the project and the tone I was going for. I’ve always dug that classic 5150 sound and was chasing that for this album. After a shootout between several plugins, I decided the TSE X50 sounded great and convincing, so that’s what I went with it in the end. My other guitar tracks/ effects were recorded with a Line 6 Pod HD. I believe most of the album guests used Axe FX. 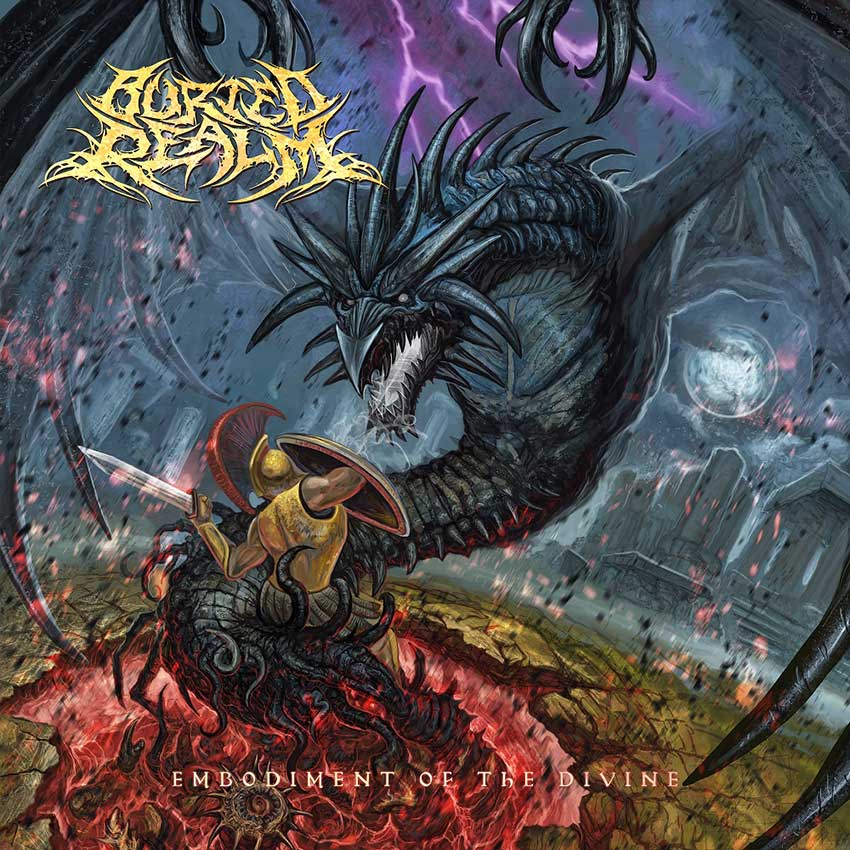