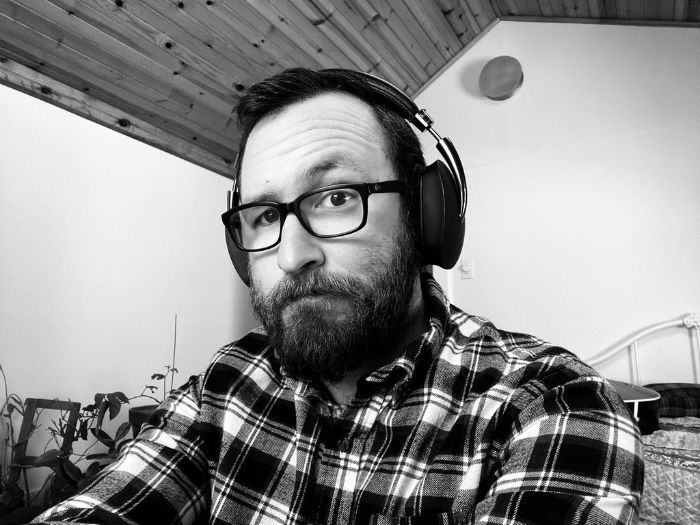 Chalk Portraits, the ambient solo project of Metal Injection’s Greg Kennelty has released the debut album ‘No Visibility’ on all digital platforms.

If you’re a fan of what Ghost Cult Magazine calls a combination of “Nine Inch Nails’ Ghosts albums, Wendy Carlos, synth-laden spacey Pink Floyd, and the solo work of Mike Armine (Rosetta),” then you’re going to love the new Chalk Portraits. The project seeks to explore all that the ambient, experimental, and somewhat industrial world has to offer.

“No Visibility was written during a series of consecutive snowstorms that only seemed to increase in severity,” said Kennelty about ‘No Visibility.’ “No Visibility is the soundtrack to watching the snow and ice pile up over your windows and questioning if you’re getting out of there anytime soon.”

‘No Visibility’ is available now via Bandcamp and all digital streaming services here.