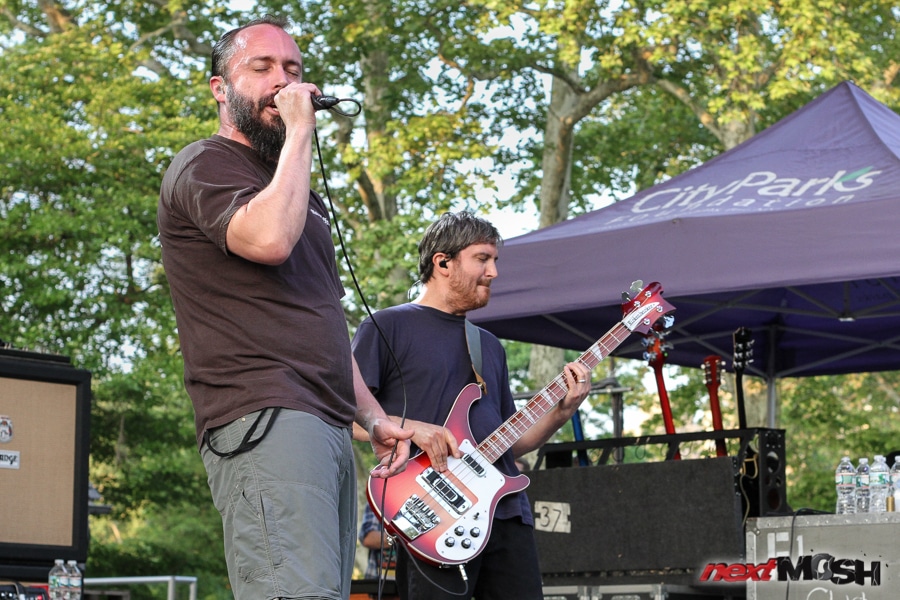 “As 2019 drew to a close, we started digging into songs we hadn’t played in quite some time,” says Neil Fallon. “We had forgotten how much we enjoyed playing Smoke Banshee. The version on Pure Rock Fury is a hybrid of a live and studio performance. So when we made our list of candidates for the Vault Series, it was an easy choice to give Smoke Banshee a full studio recording.” The single was recently rerecorded and remixed by J. Robbins (Jawbox, Jawbreaker, The Sword, Against Me!) and the track comes in at 3:46. “Smoke Banshee” was originally released in 2001 on Clutch’s album Pure Rock Fury.