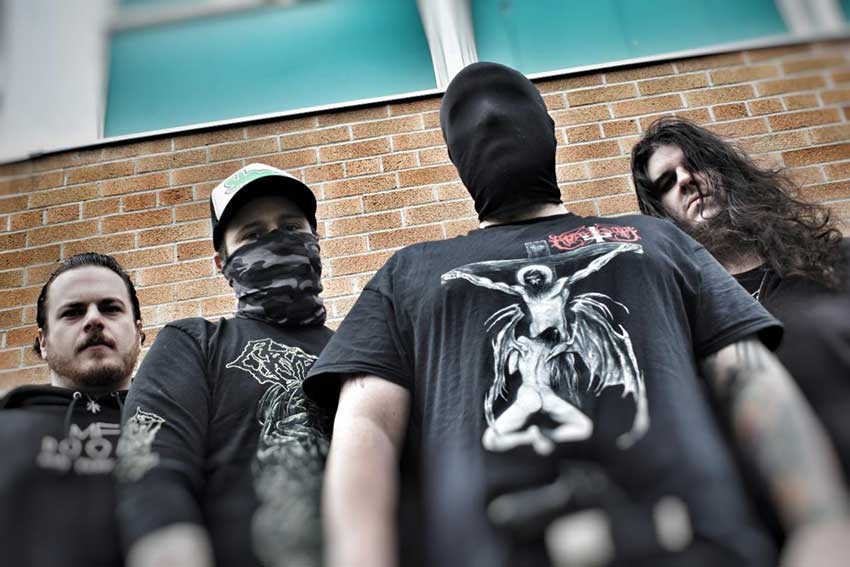 Today, the band have revealed the impending LP’s first single, “World Tomb,” which you can check out below.

Regarding the new song, the band notes:

‘World Tomb’ is about the inevitable extinction of the human species: We will destroy the one thing we need the most, but the earth doesn’t need us. We are seduced by fantasies, led by greed and we will all suffer for it in the end.

Forged in late 2010, CONCRETE immediately made waves in the New York hardcore scene with their fast and heavy grooves and frenetic live output. Releasing a string of increasingly heavier and darker releases including their classic split with California’s Hammerfist (2014) and 2017’s Everything Ends Now, CONCRETE began to explore new sonic territory and move further from their heavy hardcore roots.

Three years later, CONCRETE is set to unleash their most brutal and intense record to date with Free Us From Existence. Produced, engineered, mixed, and mastered by Shane Frisby and Pete Rutcho of The Brick Hit House (Revocation, The Ghost Inside, Bury Your Dead), with Free Us From Existence, CONCRETE unites elements of death, black, and thrash metal into their already pulverizing brew, manifesting a visceral and bloody audio experience that is sure to earn its place in extreme music for years to come. Notes the band of the record’s message, “We focused a lot on the negativity and disintegration of humanity in various forms from our seemingly unbreakable addiction to the internet and social media, to the self destruction of humanity through hatred and lies and the apparent indifference to it all.“ 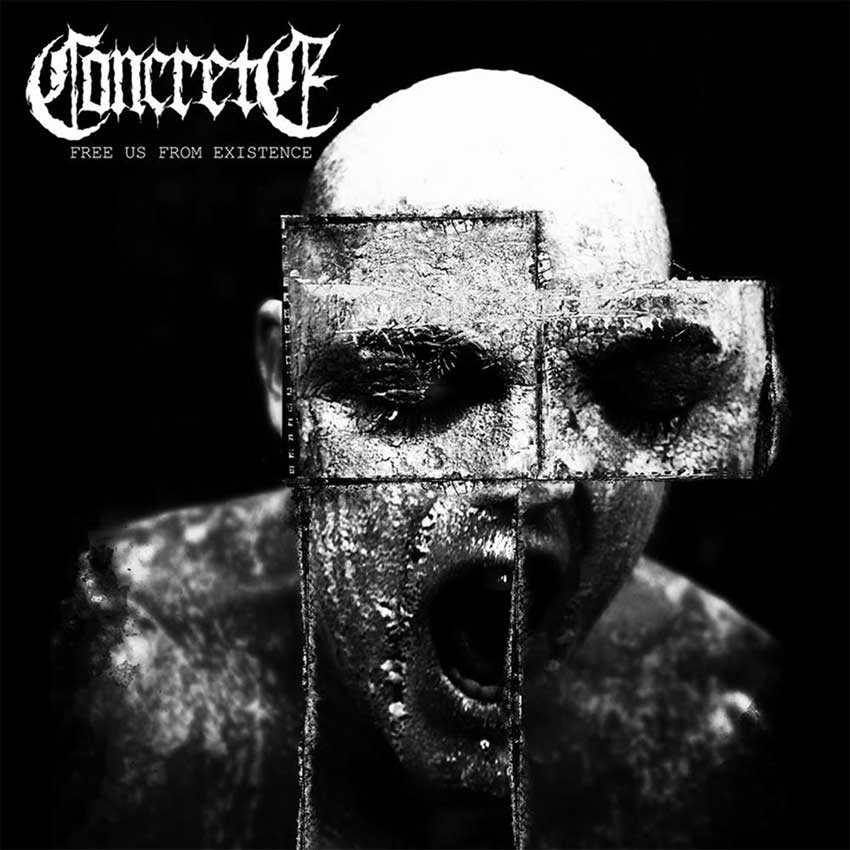