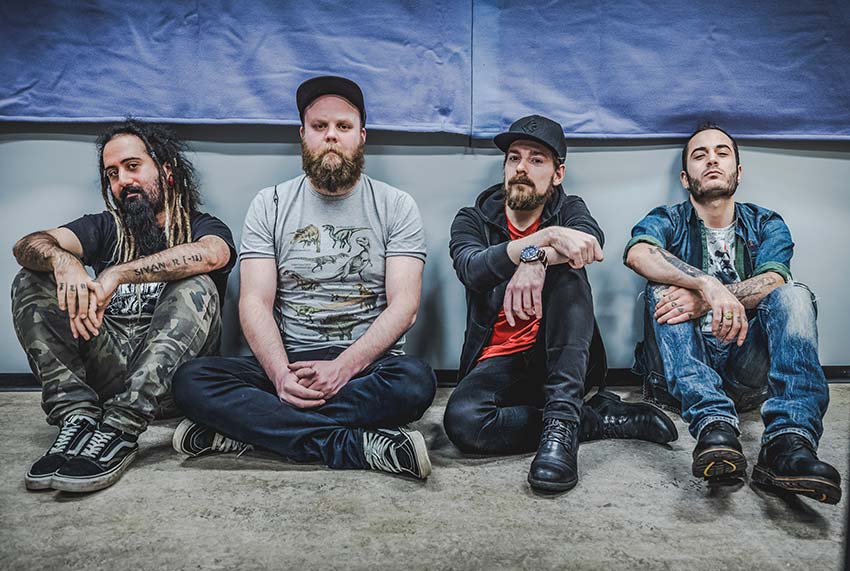 Tehran, Iran (but currently located in Norway) metallers Confess have premiered their new song, “Eat What You Kill,” in lyric video form — check out the stream below.

Here’s a little backstory on the band via Wikipedia (sourcing from Metal Sucks), “[Confess] are known for having faced charges in Iran for their music [in 2015], in which they expressed anti-religious and anti-government views. The band, at the time a duo, received prison sentences totalling 14.5 [years].” All because they wanted to play metal music in their country.

Frontman Nikan “Siyanor” Khosravi had also been sentenced to 74 lashes, according to an update from Loudwire last summer. The outlet went on to explain, “Musicians Nikan Khosravi and [bassist, DJ, sampler] Arash “Chemical” Ilkhani were thrown into solitary confinement and initially faced the death penalty for blasphemy and advertising against the system. According to Khosravi, Confess dodged execution due to a loophole in Iran’s practice of Sharia Law.”

While awaiting sentencing, Khosravi and Ilkhani fled to Turkey and were eventually granted asylum in Norway, where they live and rock out today.

Stream “Eat What You Kill”: 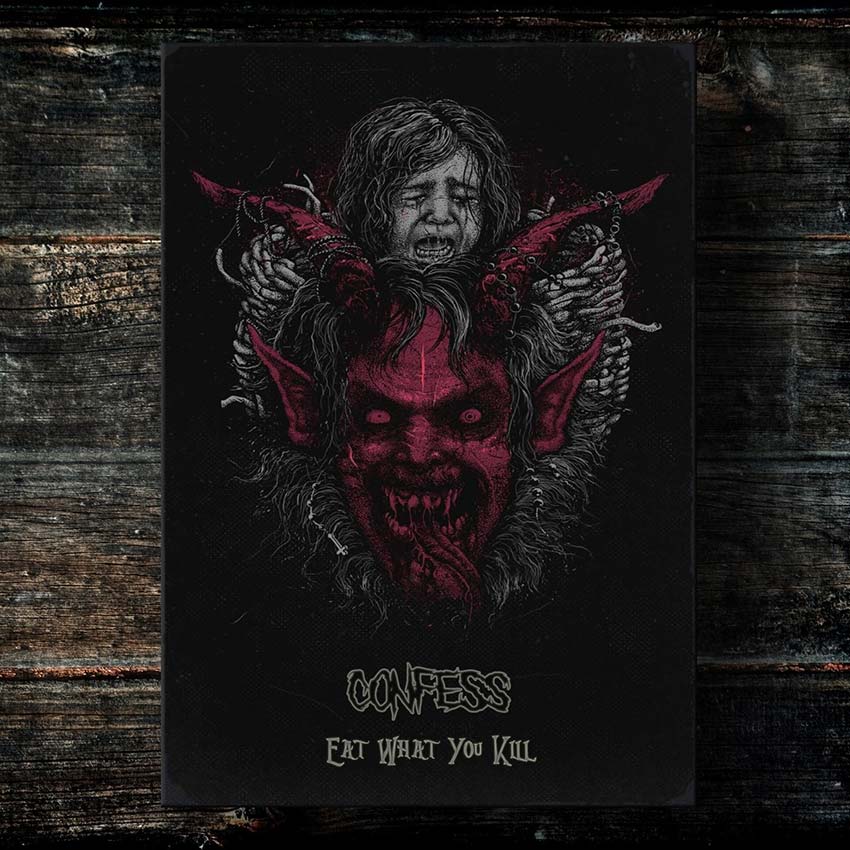