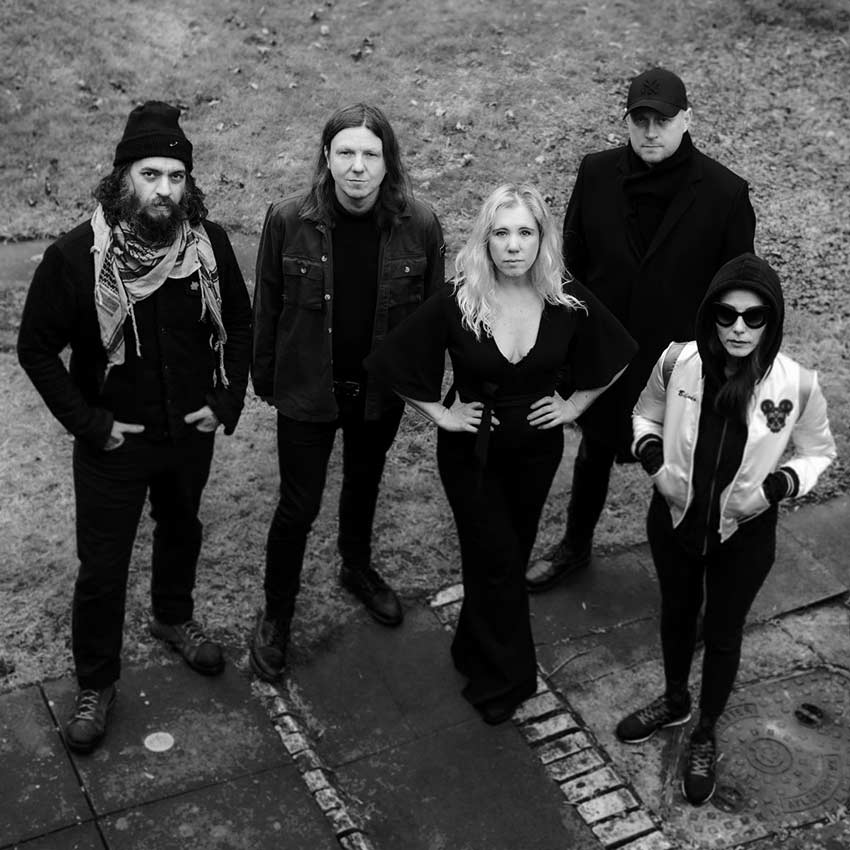 Progressive rock collective CRIPPLED BLACK PHOENIX will be live-streaming their upcoming concert from the Felsenkeller venue in Leipzig (DE) on October 29! The band will be joined by special guest Jonathan Hultén (former TRIBULATION). This will be CRIPPLED BLACK PHOENIX’s only concert of 2021 in which they will debut their new lineup, new singer Joel Segerstedt, and new music. The event will start at 1:00 P.M. EDT // 19:00 CEST via TixForGigs,TV. Tickets are available now at THIS LOCATION and more information on the event can be found HERE.

Those who wish to attend the concert in person can find tickets HERE.

CRIPPLED BLACK PHOENIX is supporting 2020’s full-length ‘Ellengæst,’ which can be streamed, ordered, and downloaded HERE. 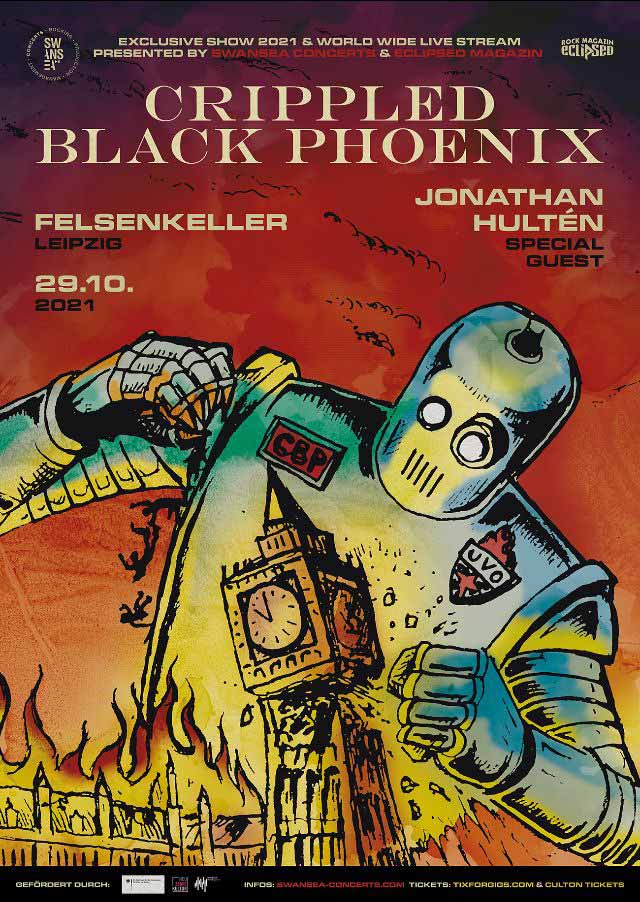 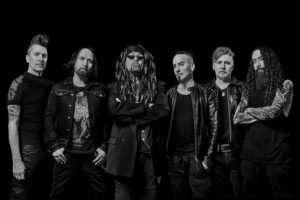 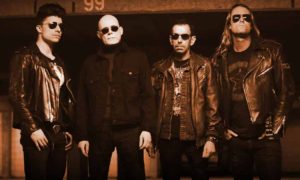