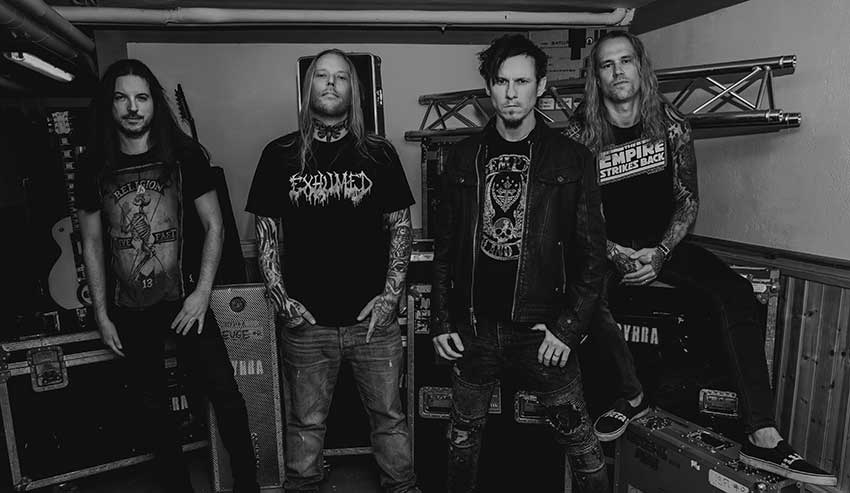 Today, CYHRA present the brand new official video for their song “Dreams Gone Wrong” that you can watch here:

CYHRA vocalist Jake E comments: “Sometimes it’s interesting to see what happens when you let the unexpected happen. ‘Dreams Gone Wrong’ was the last song we wrote for our new album No Halos In Hell.

We actually wrote it in the studio at the very last moment – when the album was more or less already done. Even though I was really pleased with what we had already recorded, I felt like we needed one more song to really make the album as strong as we all knew it could be.

I ran into studio B and came up with the basic song structure.
However… Alex was on his way to jump on a European tour with Kamelot, and had just started packing up his drums. So Euge and Jesper quickly teamed up and we got Alex back on the drum kit. Thankfully Jacob coordinated everything!

A couple of hours later… and the song was written recorded and produced!

The song sticks out lyric-wise as we were short on time, so I was inspired by a documentary I had just seen some months earlier about sleep paralysis.
Sometimes the best songs are the easiest to write.

Once again we had the opportunity to work with one of my best friends and the one and only Mr Patric Ullaeus for the video!

Order No Halos In Hell as 2 CD-digipak, vinyl or digitally via this link: nblast.de/Cyhra-NoHalosInHell 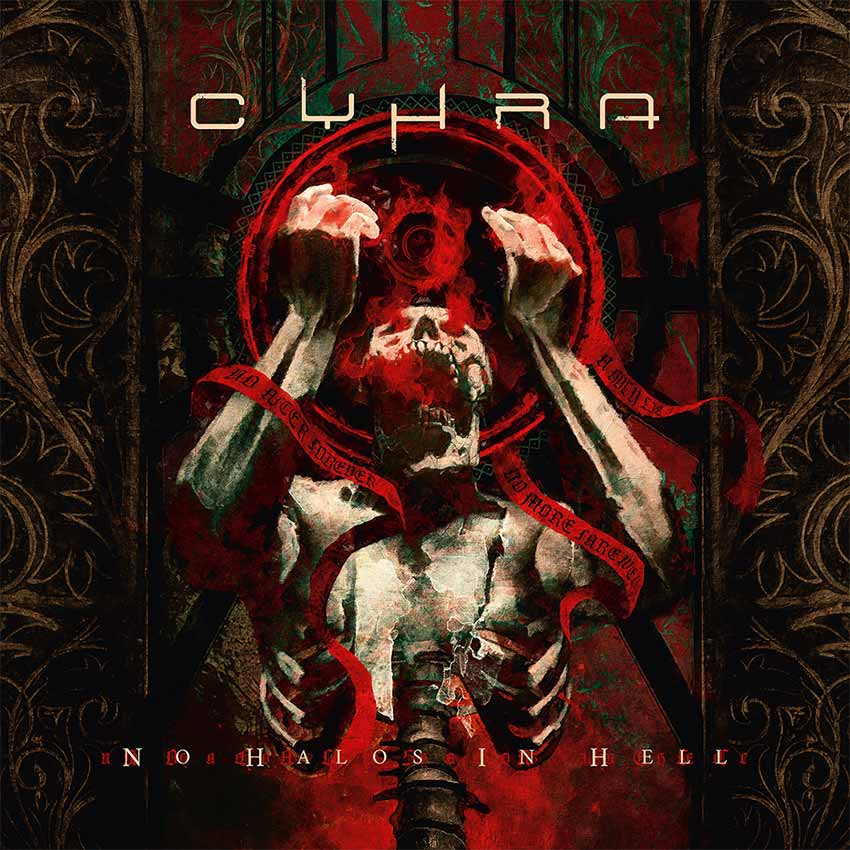 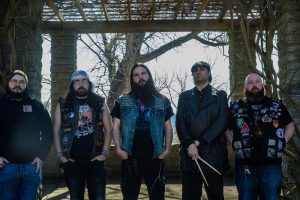 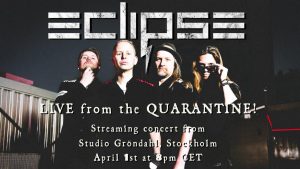 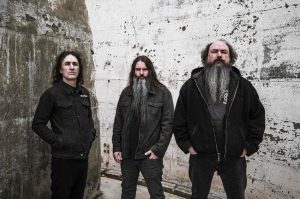 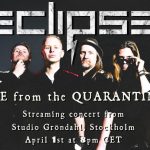 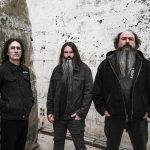 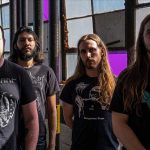 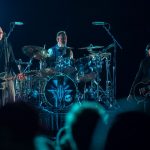 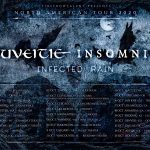 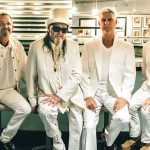