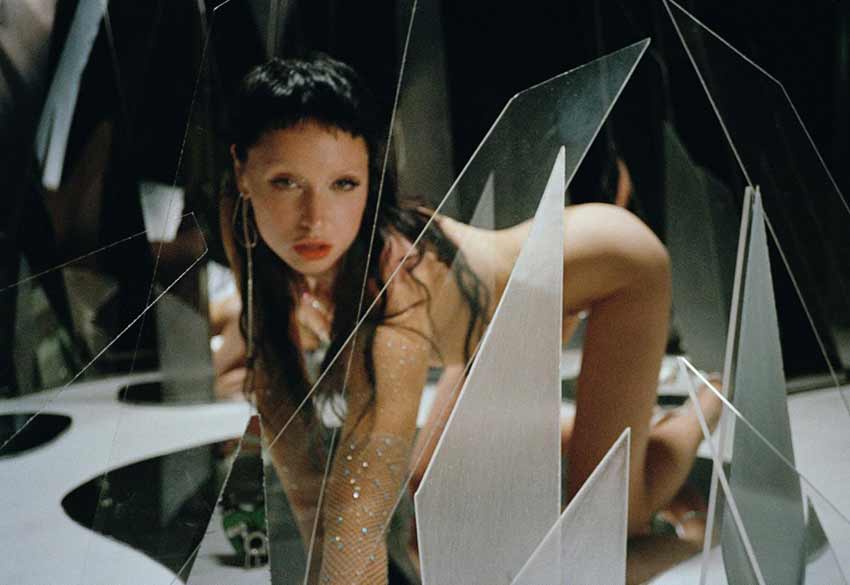 Canadian-born musician Dana Dentata has confirmed details of her debut album titled ‘Pantychrist,’ which will be released on September 3, 2021 through Roadrunner Records (pre-order). Dana has also shared her new single dubbed “Apology,” which was produced by Dylan Brady of 100 gecs and is available for streaming below via a video directed by Kathleen Dycaico.

A presser states, “The first female signee to Roadrunner Records, Pantychrist is the sound of a new beginning for Dana Dentata. Recorded over lockdown with an array of producers including Travis Barker, Dylan Brady, Arthur Rizk, NOLIFE, Yawns & Fish Narc, Italian Leather and others, Pantychrist represents the culmination of Dana Dentata’s spiritual and artistic breakthrough; her evolution from darkness into light. A collection of songs resulting from a period healing and positive manifestations, Pantychrist is the sound of her coming to life.” 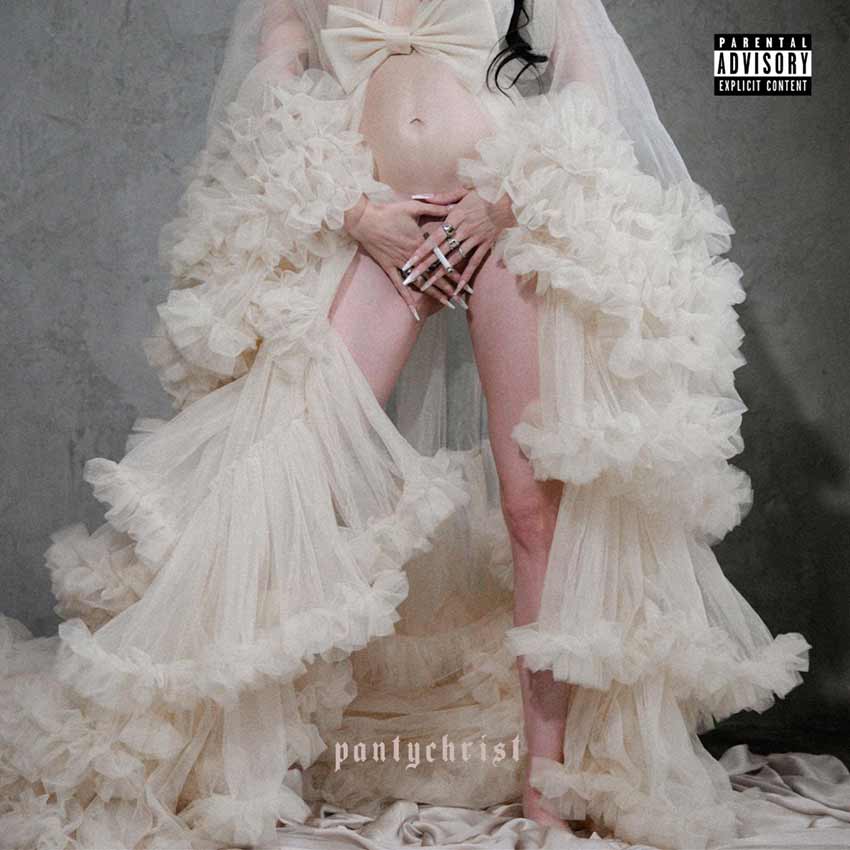