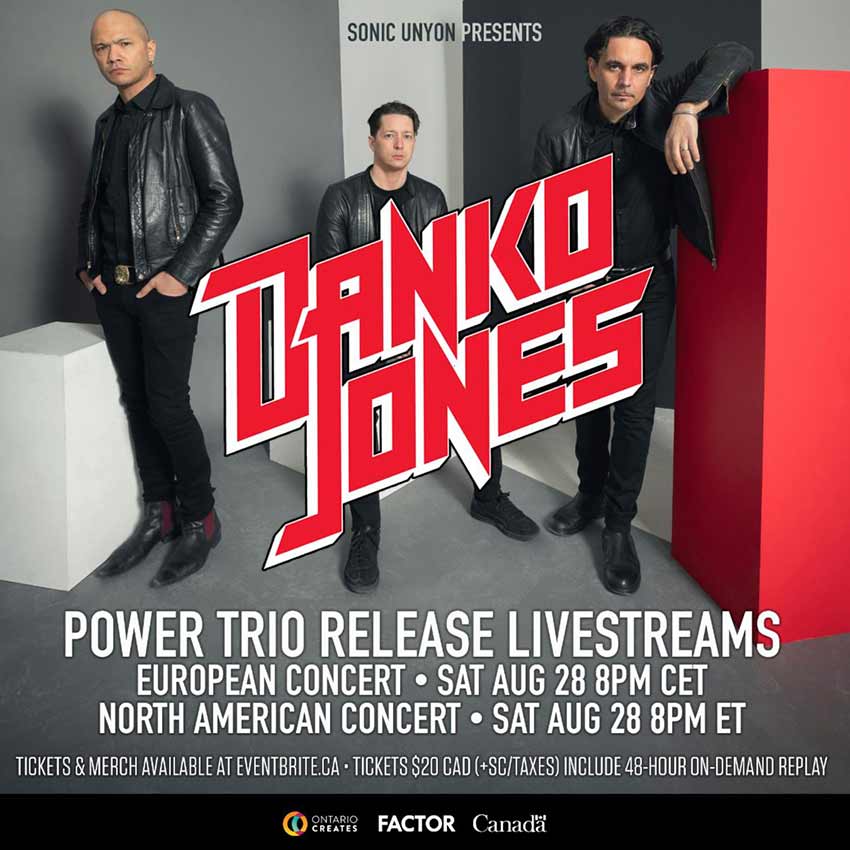 The announcement says, “These shows will be streamed live from Bridgeworks in Hamilton, Ontario. To add to the excitement, the band will also be doing a Q&A for viewers after the performances.” Get tickets at this location.

In addition, the band have premiered their new video single dubbed “Start The Show,” which you can check out below in official lyric video form.