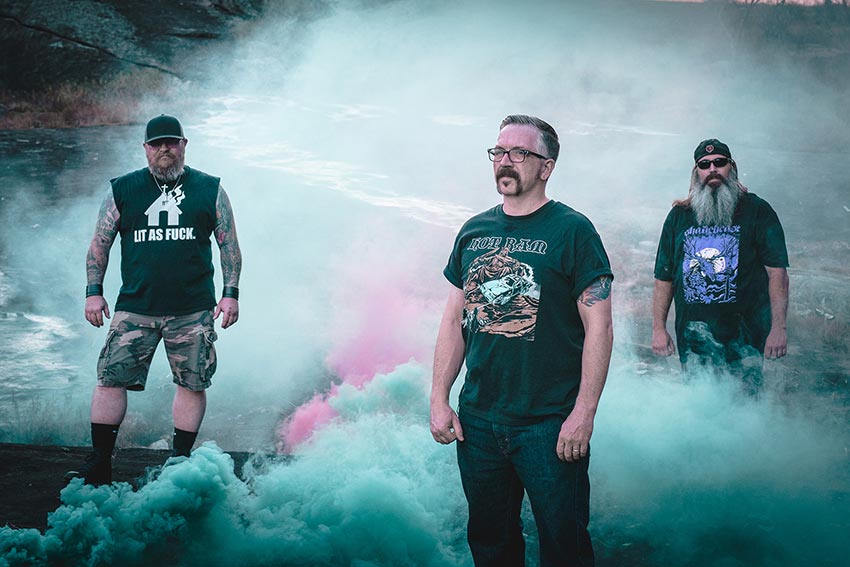 Atlanta’s DayGlo Mourning have released (via Metal Underground) their new song “Dead Star,” which comes off their upcoming album of the same name (due out in February via Black Doomba Records)

The band commented, “This space opus can relate to a lot of things, as everybody has a bad day at some point, maybe it’s in outer space. Imagine, being trapped inside a starship that’s set on autopilot headed into a dying sun, with no way to change course. I imagine being in that predicament, you’d question a lot of things, and see the memories of your life flash before your eyes. This is Dead Star”