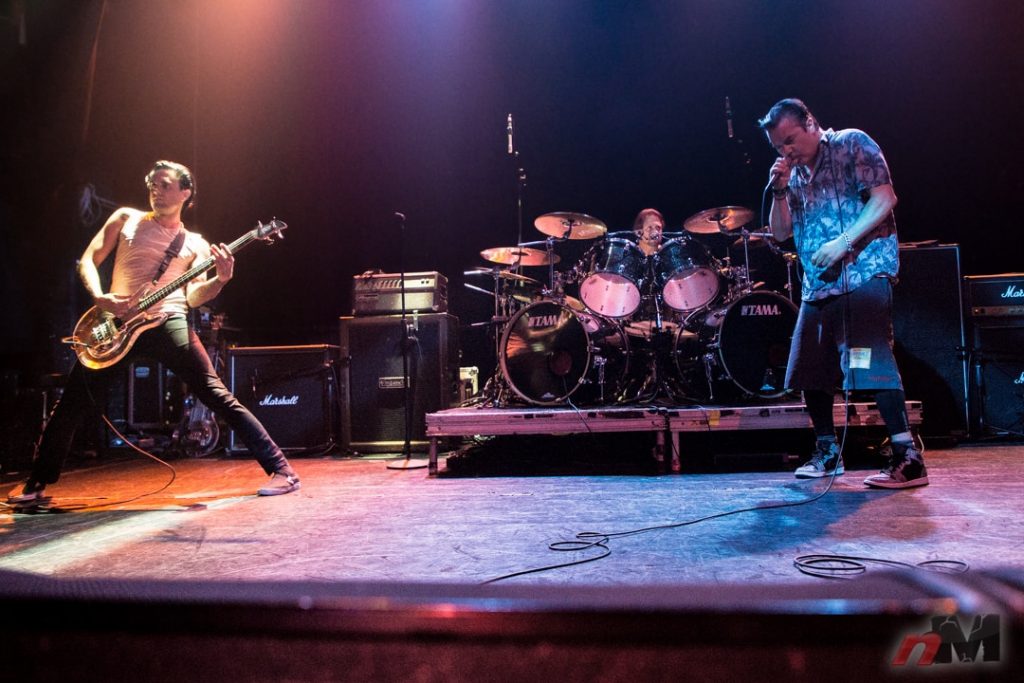 Supergroup Dead Cross have shared their cover of the Black Flag classic “Rise Above,” which you can check out in music video form below.

Here’s more info regarding the release via the official announcement:

Dead Cross – Rise Above (Black Flag cover) created in solidarity with the Black Lives Matter movement and staunchly opposing police brutality and systemic racism. As such, the track opens with a recording of a Los Angeles resident voicing his displeasure with the LAPD during a public comment period from a regularly scheduled LA police commission meeting.

The video for “Rise Above” was edited by Displaced/Replaced. Filmed by Dave Lombardo, The Lonely Rager, and Becky DiGiglio. Track mixed by Jim Goodwin. 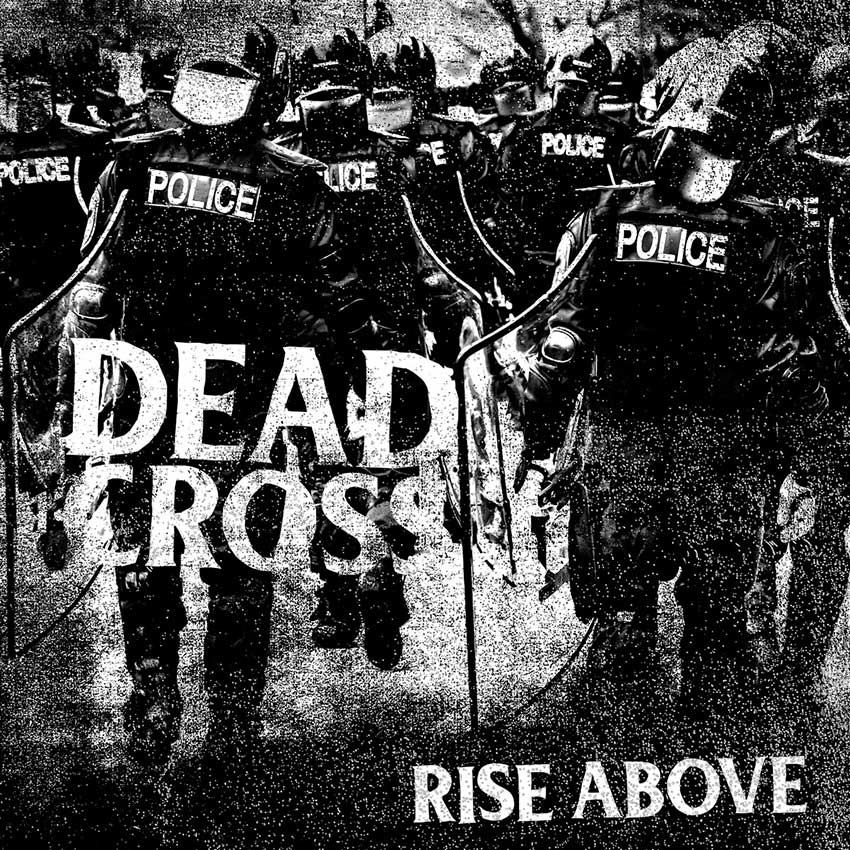