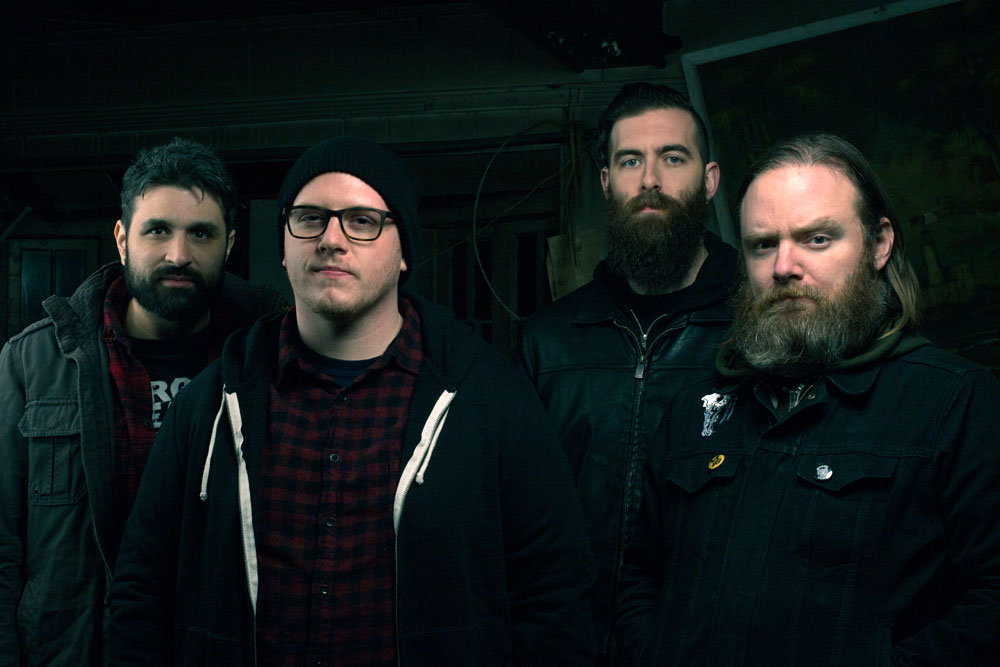 New York’s own proggy/sludgey metallers Dead Empires have decided to call it quits, at least for now. On social media, they write:

We have decided to stop taking shows and performing. We don’t know what the future will bring, but for now we wanted to express heartfelt appreciation and say thank you to everyone who has supported us all these years for a rich and unforgettable experience together. Everyone will be continuing to make music, you can find music and shows from our new projects out there, but that’s it for Dead Empires for now. It’s been fun. Keep your hearts open, take care of each other, until next time…