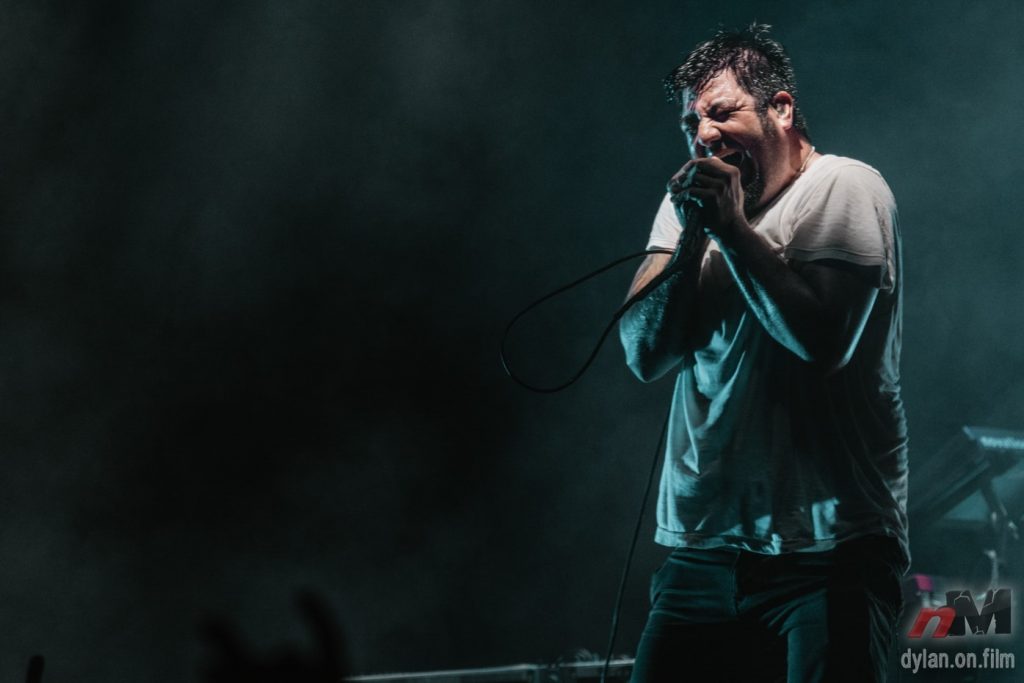 The album’s cover art and track listing can be viewed below. The record was produced by Terry Date (Pantera, Soundgarden), who also worked on Deftones’ ‘Adrenaline,’ ‘Around the Fur,’ ‘White Pony’ and their 2003 self-titled effort. Pre-order HERE.

Additionally, Deftones are currently teasing the LP’s first single (the title-track), which is set to be released tomorrow, August 21st in music video form. The stream is embedded below. 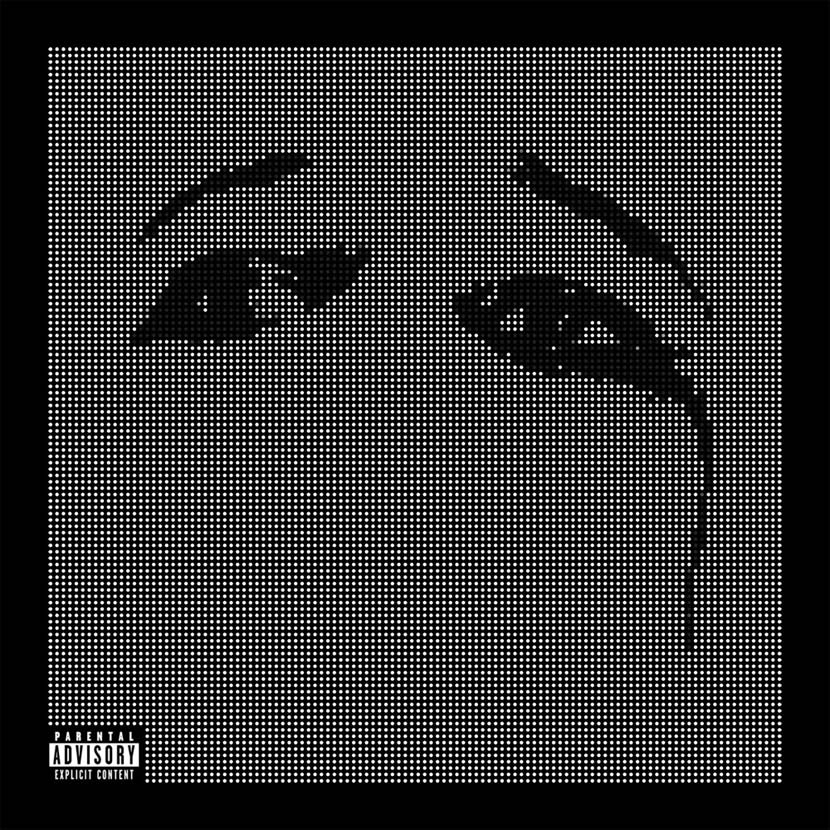