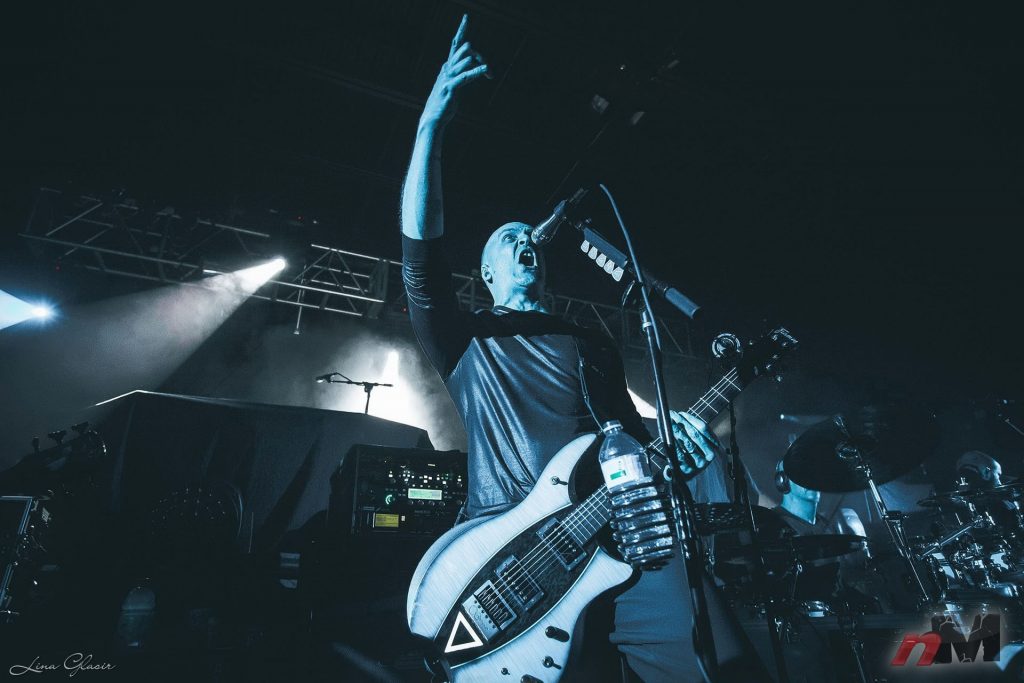 Devin Townsend has postponed his current North American tour with The Contortionist due to the ongoing concerns over COVID-19.

It is with immense disappointment that I have been put in the position to announce the postponement of the remaining dates on my Empath Vol. 1 North American Tour due to Corona Virus.

With the travel ban In effect from Europe and the consequent chaos that has brought to travel plans, as well as the increasing social unrest, combined with the fact that half of this crew is either European or from the UK, it put us in a tenuous position. Several of the dates have been cancelled by the state, and I suspect many more to come.

This is a postponement, not a cancellation. And your support has been tremendous thus far. The best it’s been in North America. Thank you and immense apologies to those who were looking forward to it.

Also, apologies to our fantastic crew and incredible band for the loss of income.

Thank you for your patience and sorry for the short notice. This came up overnight in a chaotic flurry of new information.

Much love, till next time
Dev

Team Dev would very much appreciate your continued support by purchasing the leftover tour merch from Devin’s official webstore (www.omerch.com). Plenty of the shirts, CDs, LPs and items that were sold during the tour will soon become available, hopefully, next week already. 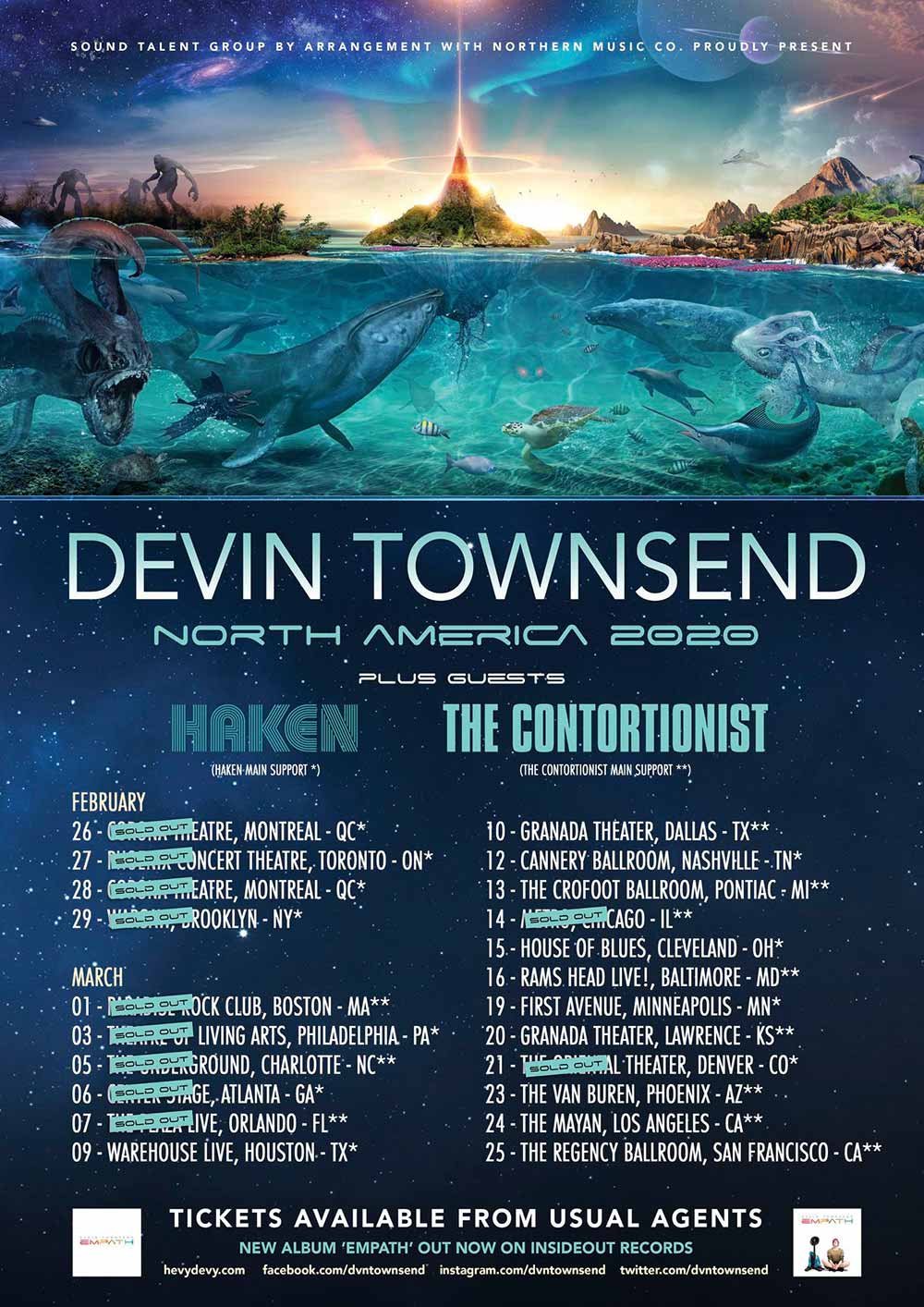