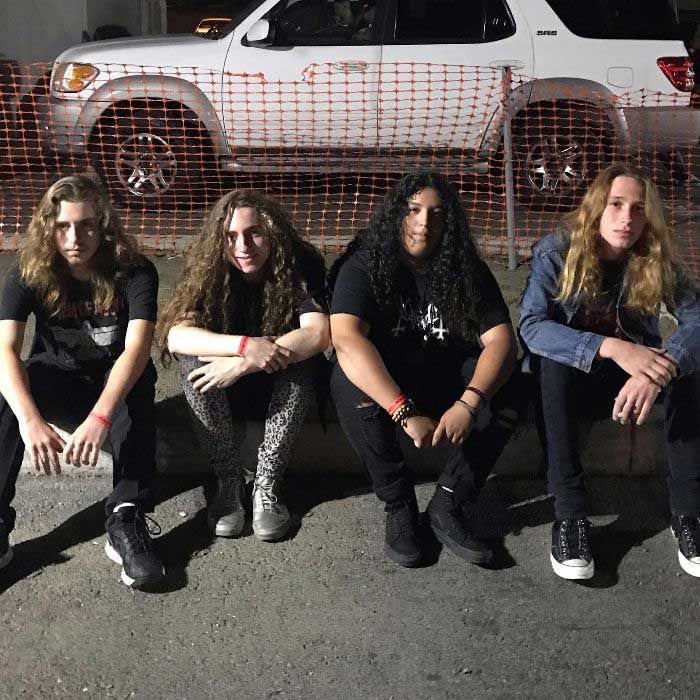 Teenage thrashers Diabology have unleashed (via Metal Underground) their video for track “Seas of Eternity.” The song is taken from their recently released album ‘Nobody Believes Me.’ 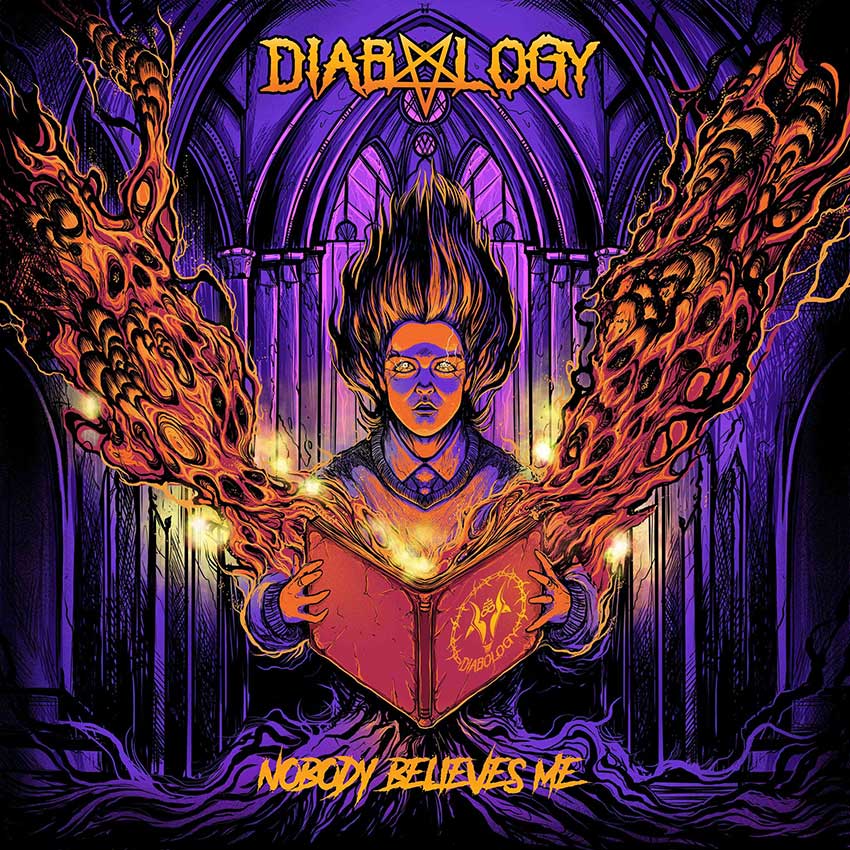 Here’s more on the band via their official bio:

Diabology are a teenage thrash metal band from Los Angeles, CA. Members Jesse Bergen (guitar and vocals), Jack Kleinman (guitar), Joseph Mazisyuk (bass), and Matthew Morales (drums), met up on the rock school circuit. They were united by a love of metal and a desire to break out of the rock school mold to start working on original material. Defying the many subgenres of metal, they choose to simply call their music thrash, a tribute to the old school sounds of the late eighties, with a young and refreshing voice.

The band already has many successful and well-attended gigs under their belt. They are planning to spend the next year increasing their following by booking more shows in the So Cal area, and promoting their new album, “Nobody Believes Me”.