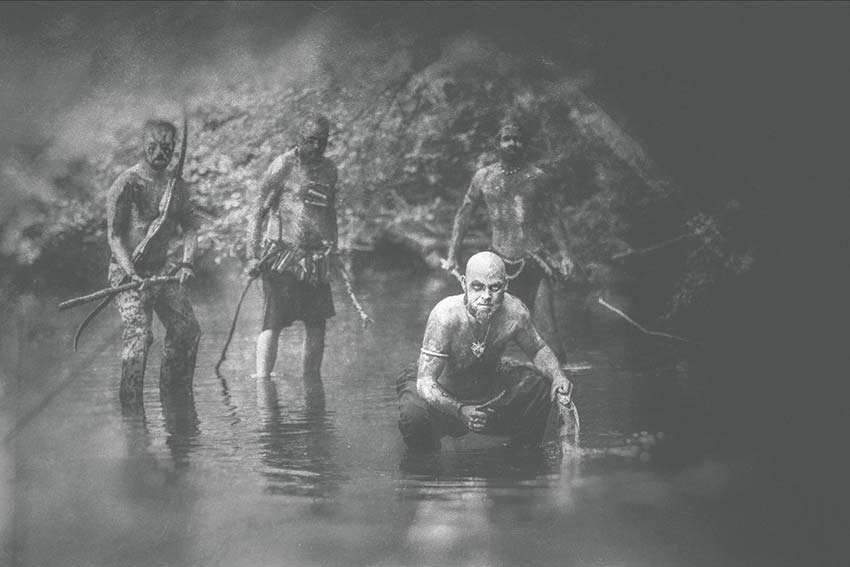 German metallers Die Apokalyptischen Reiter have dropped their new single “Nachtblume,” which you can check out below in official lyric video form. The song hails from the band’s incoming album, ‘The Divine Horsemen,’ which comes out on July 2, 2021 through Nuclear Blast Records (pre-order).

“Nachtblume is a clear nod to atmospheric black metal, but with the running time of a grindcore or hardcore punk song,” states a presser. “It showcases the artistic freedom and stylistic diversity that can be expected on the full release because one thing is for certain: The Divine Horsemen is a lot of things, but boring it is not for one second!”

Regarding ‘Nachtblume,’ Die Apokalyptischen Reiter say, “The blackness of the night and the force of the north winds have been the inspiration for Nachtblume (“Nightflower”). As its lyrics, Fuchs chose a poem from 1834, which was originally written by Joseph von Eichendorff. The speaker describes the uncontrollable emotions taking hold of them at night time. In a radical, eruptive burst the raw energy is condensed into one of the shortest Reiter tracks to ever be released.”

“In celebration of their 25th anniversary, Germany’s DIE APOKALYPTISCHEN REITER has prepared a truly special release with The Divine Horsemen – a unique musical experiment: A session that has been recorded without any rehearsals or preparations during two days in autumn 2020.

The band, the engineers, and a couple of friends locked themselves up in a rehearsal space and taped 500 minutes of improvised musical magic spanning anything from eruptive grind to tribal metal not unlike Roots by SEPULTURA as well as psychedelic, trippy pieces and even nods to black metal (Nachtblume, Ymir). The material has been filtered into an 80-minute long double vinyl / 2CD release and produced by Alexander Dietz from Heaven Shall Burn, and offers a stunning, captivating journey through a myriad of sounds and styles. Adding a variety of effects and instruments like a didgeridoo, djembe, Doumbek, gong, frame drums, jaw harp to the quintet’s sonic arsenal and combining it with improvised, multilingual vocals The Divine Horsemen is in essence also a tribute to a variety of cultures and influences.

You can watch a music video for Tiki, another ritual from The Divine Horsemen, here.

On July 2nd, 2021, Nuclear Blast will release The Divine Horsemen physically as a strictly limited double LP with a 32-page LP booklet featuring illustrations for each track crafted by vocalist Fuchs, as limited 2CD with 36-page booklet and on all digital platforms. In line with the uniqueness of this recording, the physical formats will only be available once.” 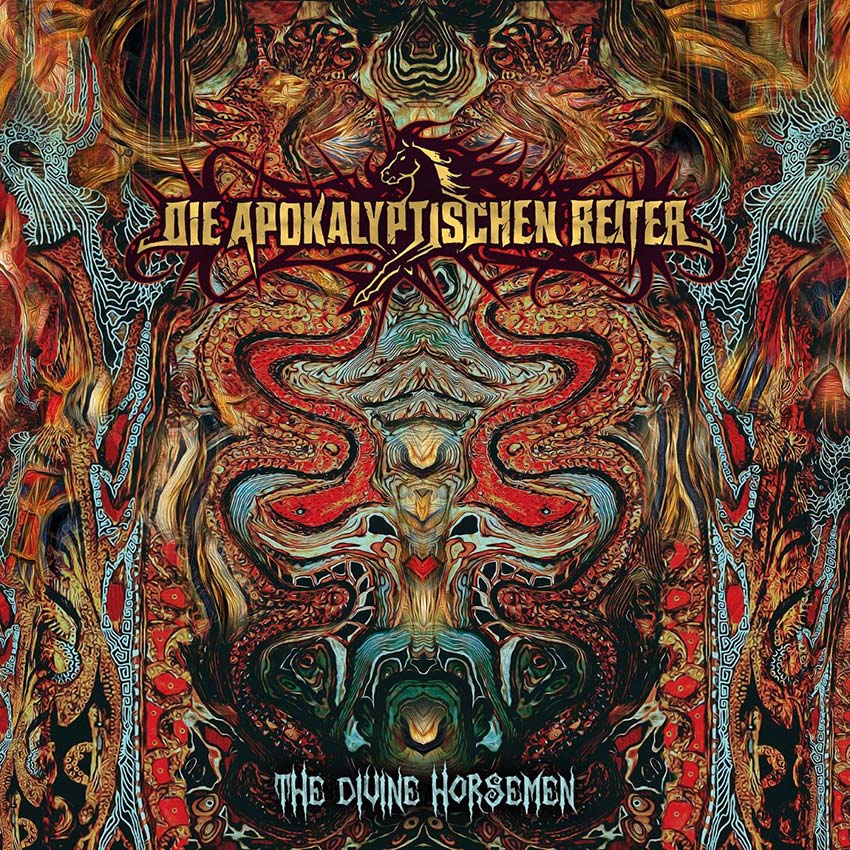 “It’s been more than ten years since, on a boozy campfire night in South Tirol, the genie of the ‘two-day record sprung out of the bottle for the first time. In the year 2020, our 25th anniversary as a band, we have gifted ourselves with it. Five friends making music together, letting themselves go, reveling in the past and experimenting without limitations. Without rehearsal, composition or reflection: music in its most primordial form, only intended for the moment. Are we still able to be the small, wild boys of the past, who have become men with a history by now? Can we destroy and resurrect ourselves within just a few hours? Just like old times when we didn’t know anything about music, and there wasn’t any right or wrong, no good nor evil. The star was to explode!
We wish you a pleasant journey!

Happy birthday to us!”