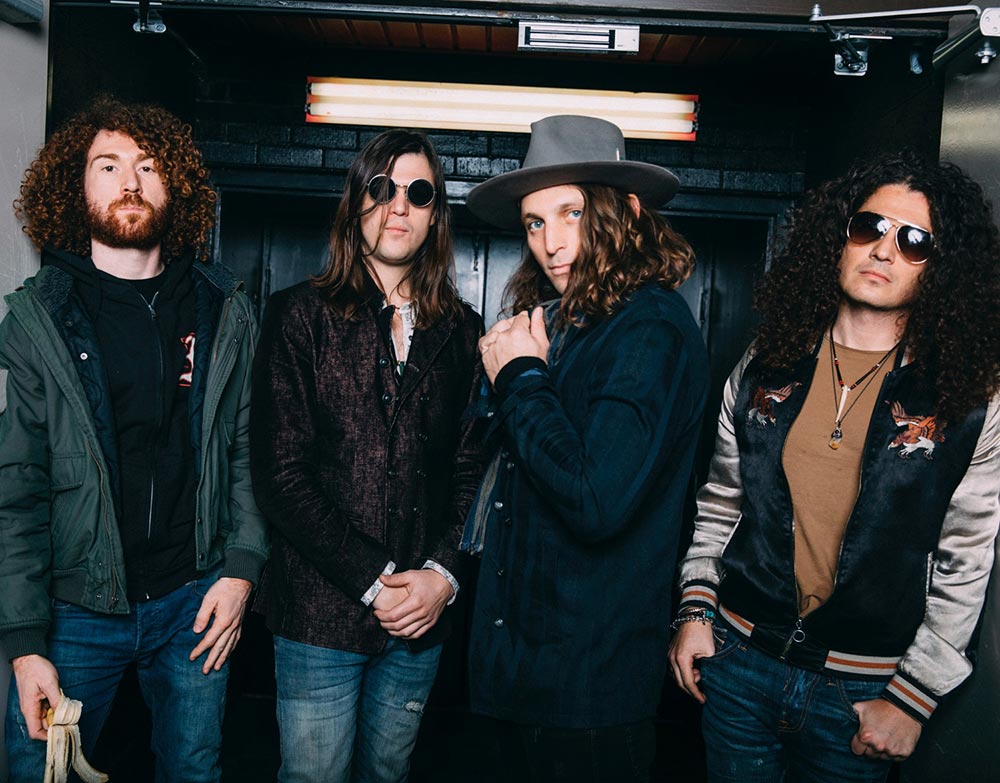 Hot new act Dirty Honey have just announced their first-ever international tour for this spring and summer, kicking off shenanigans at ‘Rock Im Park’ and ‘Rock Am Park’ in Germany in early June. The trek also sees the band supporting Alter Bridge and Bush at select shows, along with performing a handful of headlining club shows.

“We are all so excited about this tour,” states Dirty Honey’s frontman Marc LaBelle. “We’ve heard from so many musicians that fans in the UK, Europe and Australia have such a thirst for rock’n’roll, like nowhere else in the world, that they’re just the greatest audiences, and we can’t wait to experience that for ourselves. We are all looking forward to playing shows in these cities that have so much rock’n’roll history.”

Prior to their European trek, Dirty Honey will play spring gigs in Australia and North America, which includes festival stops at ‘Beale Street Music,’ ‘Rocklahoma’ and more. See all upcoming tour dates below.

Dirty Honey are also planning to work on new music this spring for a release later this year. Last year saw the release of the band’s six-track self-titled EP. 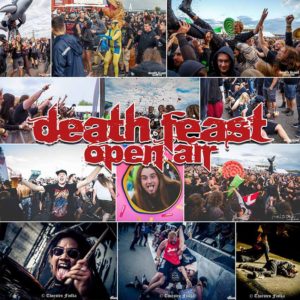