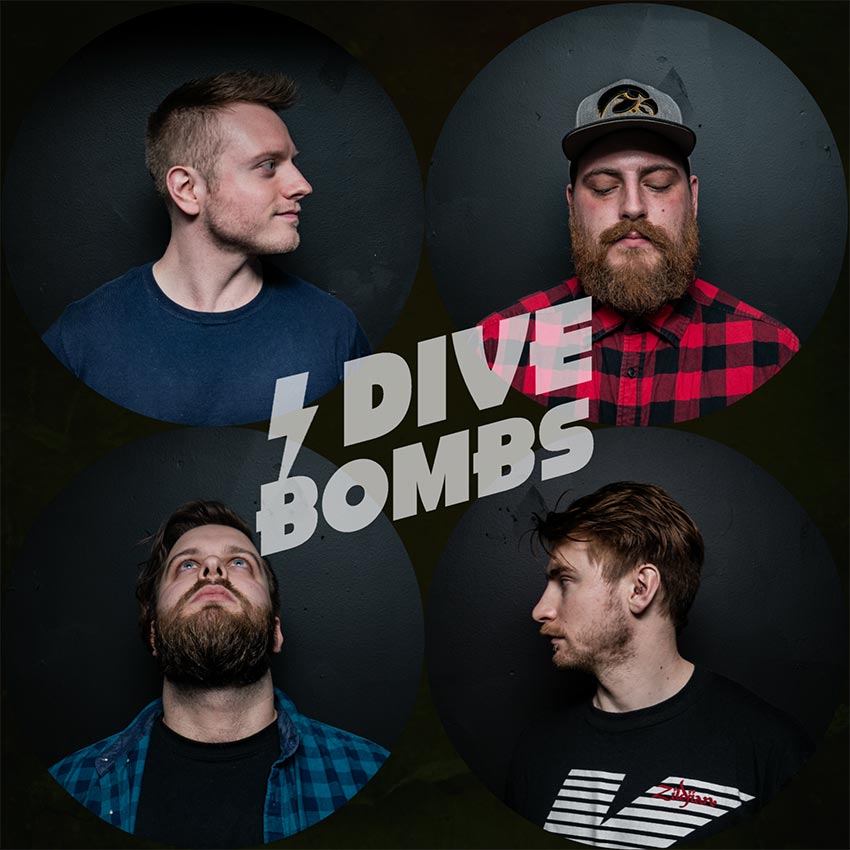 Hard rock act Dive Bombs have revealed their video for their recently unleashed single “How Many Times.” You can also play the track on Spotify.

Dive Bombs hail from Cleveland, OH, channeling other Ohio born artists such as The Black Keys, Tracy Chapman, and Walk the Moon. They fuse the grit of rock gods like Queen and AC/DC with the lyrical sensibility of bands like Pearl Jam and Fall Out Boy. Bombastic guitars, driving drum beats, and singer/songwriter Jamie Horten’s soaring vocals have won over the hearts of fans across the region. Dive Bombs have conquered battles of the bands, been featured on Cleveland’s world famous 100.7 WMMS radio station, and worked with both award-winning producer Jim Wirt and up-and-coming producer Jim Stewart. Now the band is gearing up for a busy 2021 full of new releases and unexpected surprises. Will you join their journey?