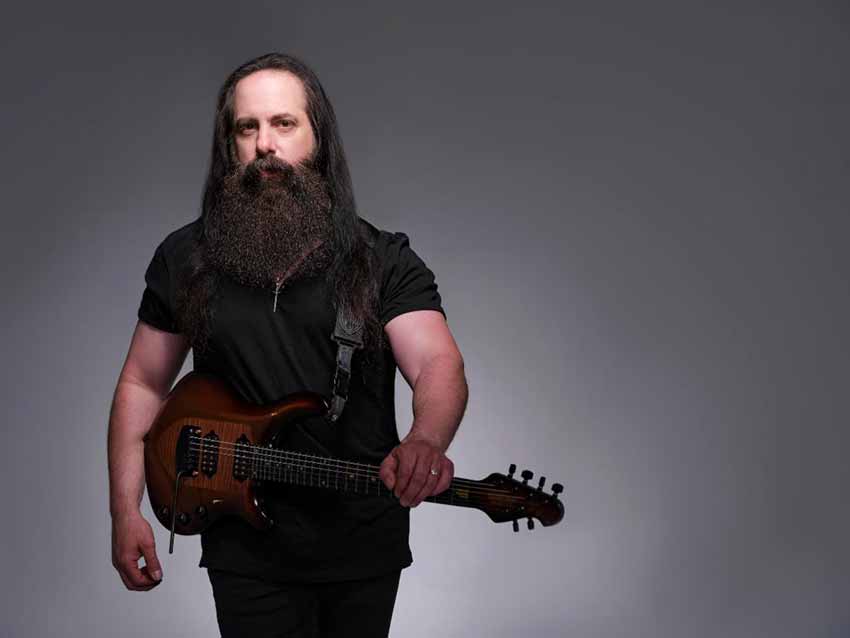 Grammy Award winning Dream Theater guitarist John Petrucci has announced more dates for his upcoming headline solo tour with Dave LaRue on bass and Mike Portnoy on drums. All shows are listed below.

Here’s full info from the official tour announcement, “On the heels of the recent announcement of the solo tour that made global headlines, GRAMMY Award winning guitarist John Petrucci, of the ground-breaking and influential prog-metal band Dream Theater, is announcing more dates to his first headlining solo tour.”

Lastly, “John Petrucci will be performing material from his recently released solo album, Terminal Velocity, as well as songs from his widely acclaimed debut release, Suspended Animation on the upcoming tour. Terminal Velocity marked the first time that John and former Dream Theater drummer Mike Portnoy recorded together since Mike left the band in 2010. Now, John will take his instrumental trio on the road performing live with Mike, and legendary bassist Dave LaRue in an on-stage reunion that has been 12 years in the making. The recently reunited all-female Meanstreak will be the special guest openers for the tour. Meanstreak is comprised of guitarists Marlene Portnoy and Rena Sands, vocalist Bettina France, bassist Martens Myung and drummer Yael. The historic tour will run through October and November and promises to be an unforgettable night of live musicianship.” 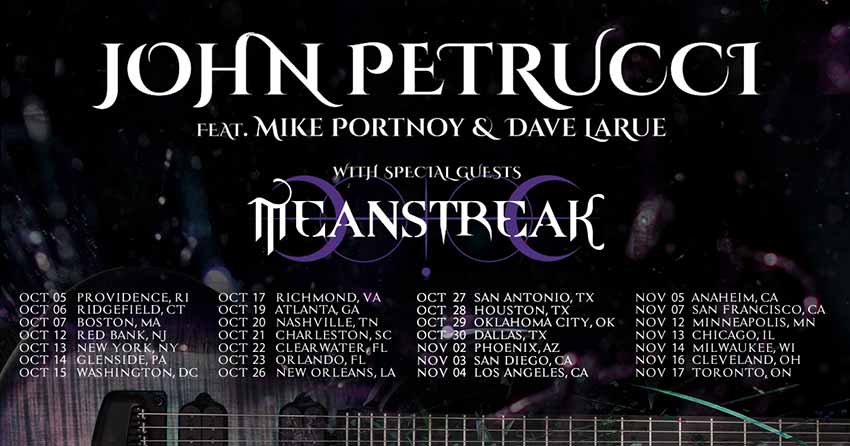